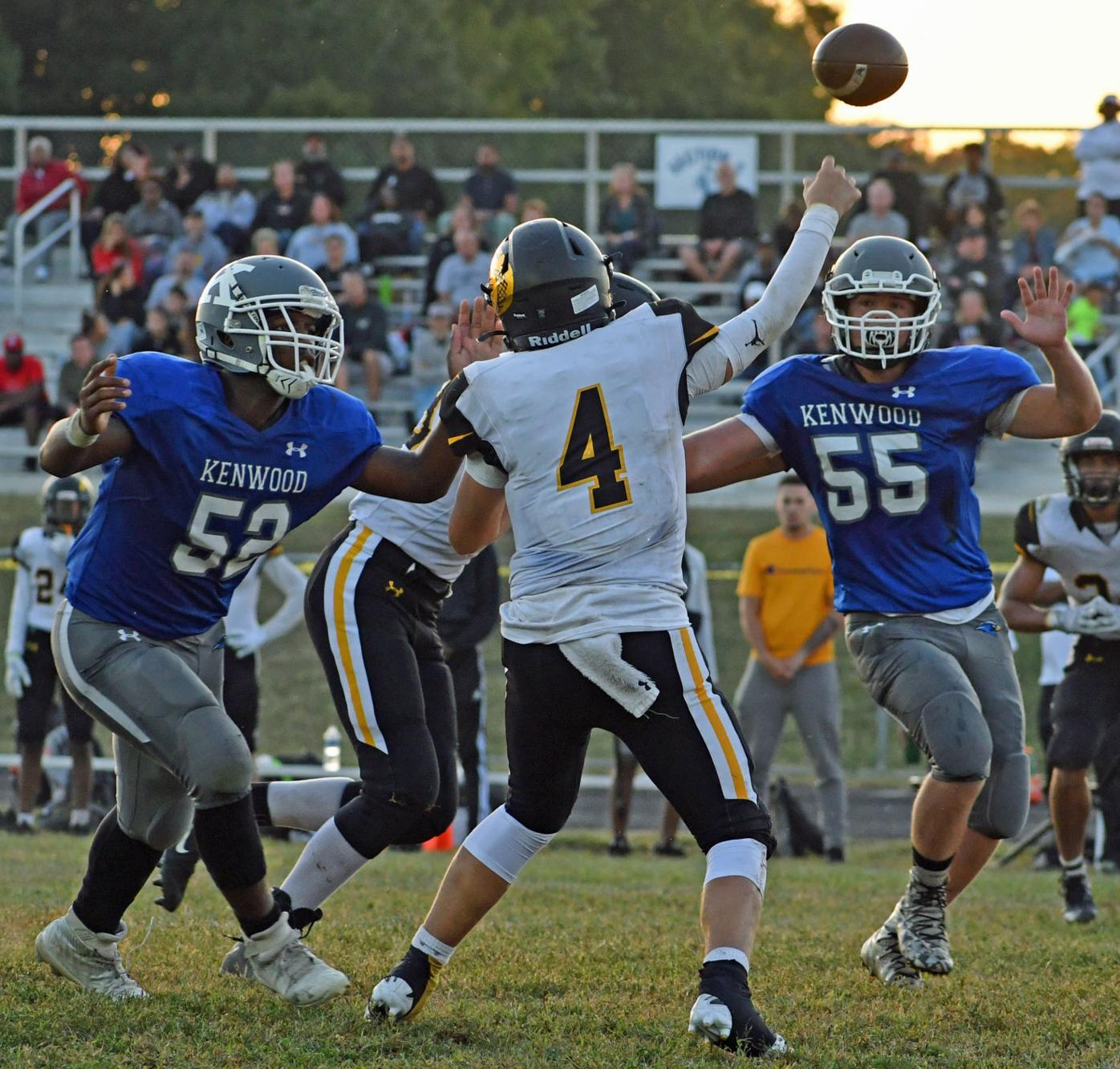 Kenwood will open the football season on March 5 hosting Patapsco. 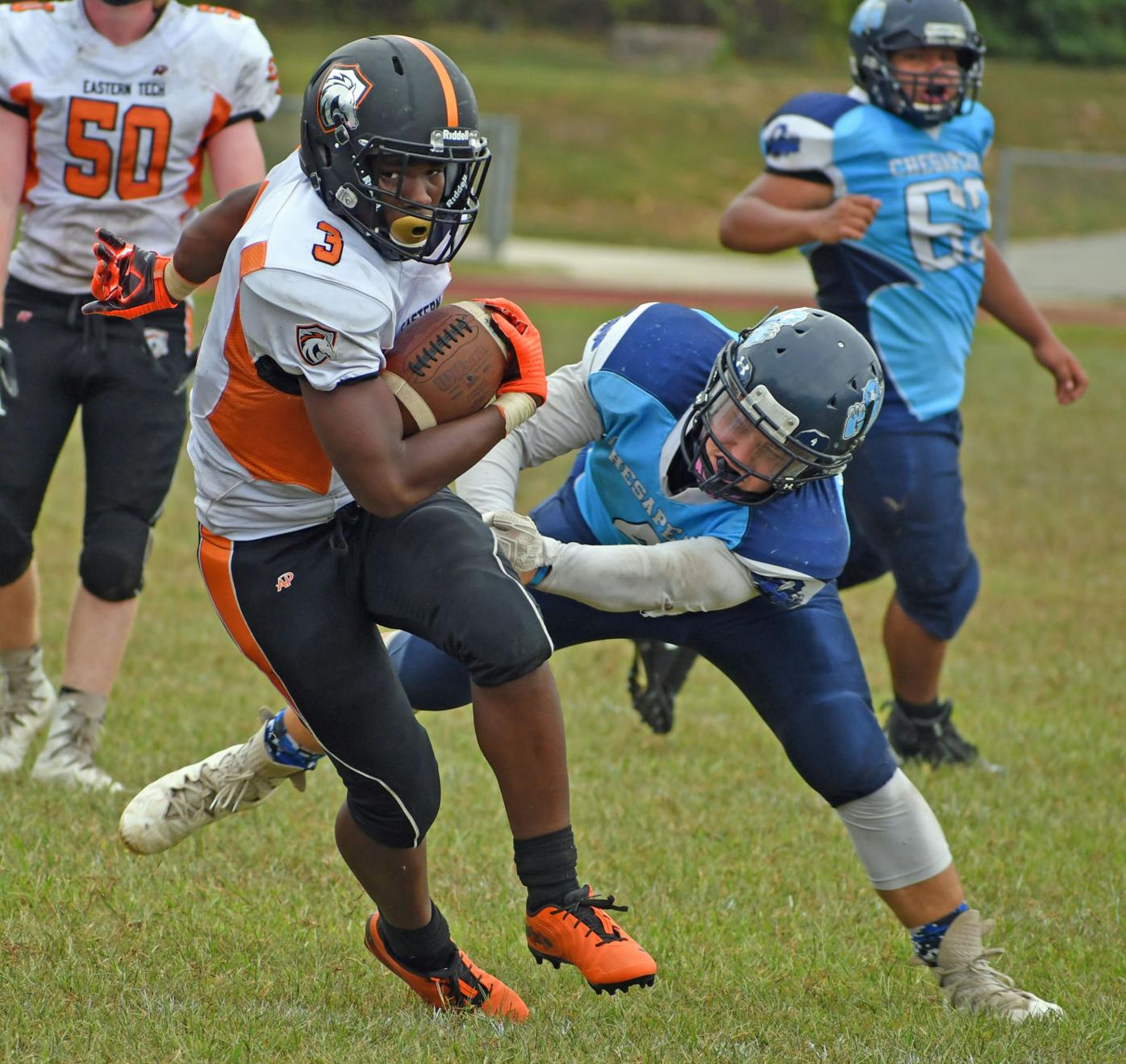 Eastern Tech will open the football season on March 5 at Catonsville, while Chesapeake will play March 5 at Dundalk.

Kenwood will open the football season on March 5 hosting Patapsco.

Eastern Tech will open the football season on March 5 at Catonsville, while Chesapeake will play March 5 at Dundalk.

The start of the long-delayed 2020 fall sports season is scheduled for this weekend — provided, of course, it isn’t delayed by a reminder its still winter.

Practices are to begin on Saturday, but storms are forecast for Thursday through Saturday.

Schedules for the abbreviated fall season have been released. Foot ball begins the weekend of March 5-6, field hockey on March 8, and soccer, and volleyball on March 9.

Schools will be divided into pods of four, with “Pod champions” determined by the best record against the schools in your pod.

Football will play a six-game season, while the other sports play seven games. There will be no state playoffs or other postseason.

Kenwood and Chesapeake share a pod with Dundalk and Patapsco. Eastern Tech is in a pod with Sparrows Point, Perry Hall and Catonsville.

The football season starts with Chesapeake at Dundalk, Kenwood hosting Patapsco and Eastern Tech at Catonsville.

The other sports play the same teams as their respective football teams in the same order (with variance for location).

Field hockey, due to several schools not having teams (including Chesapeake), has a slightly different schedule.

Eastern Tech has no byes.

The Bluebirds’ volleyball team has a bye in the second game of the season.

County cross country teams will each have five dual meets.