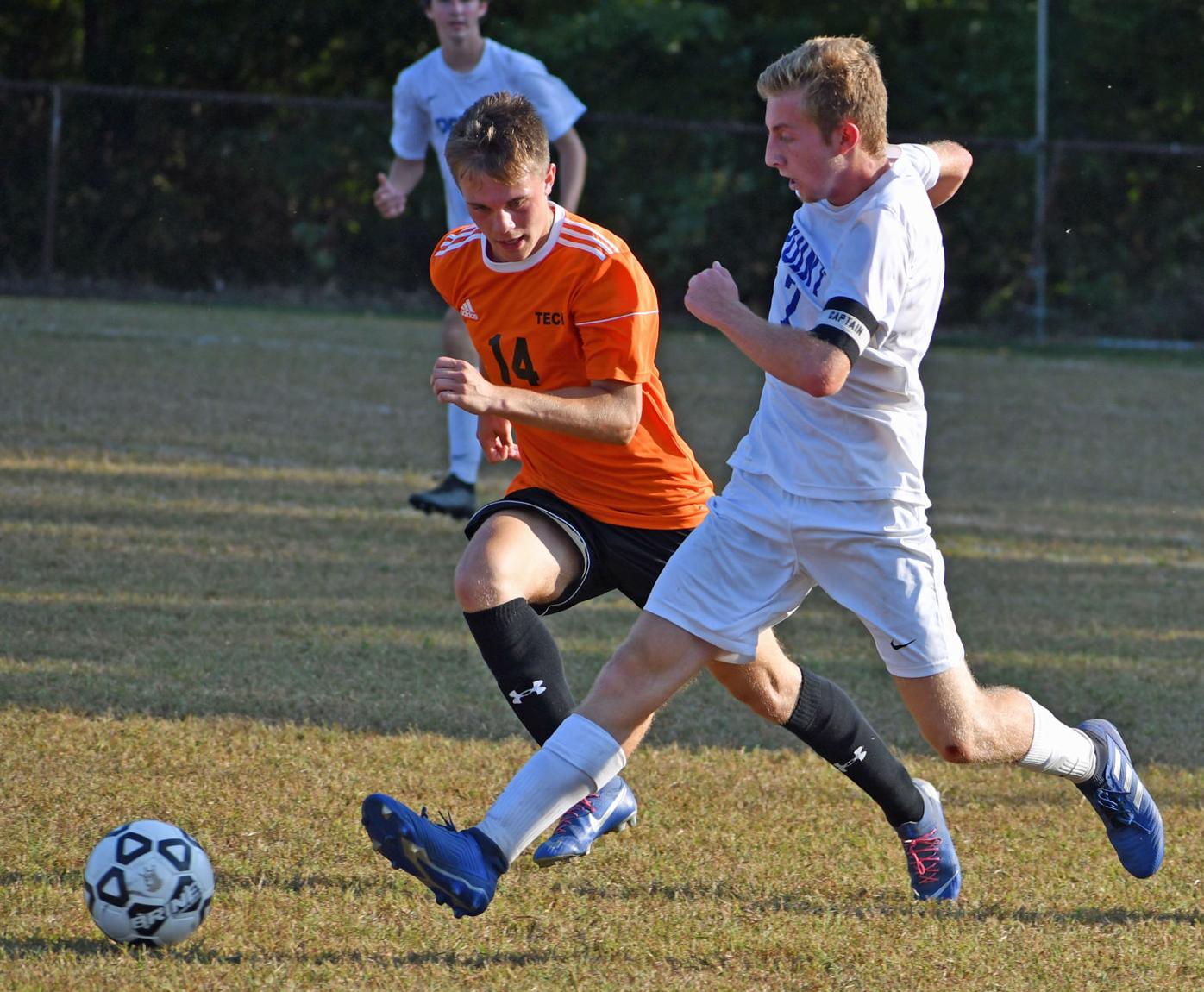 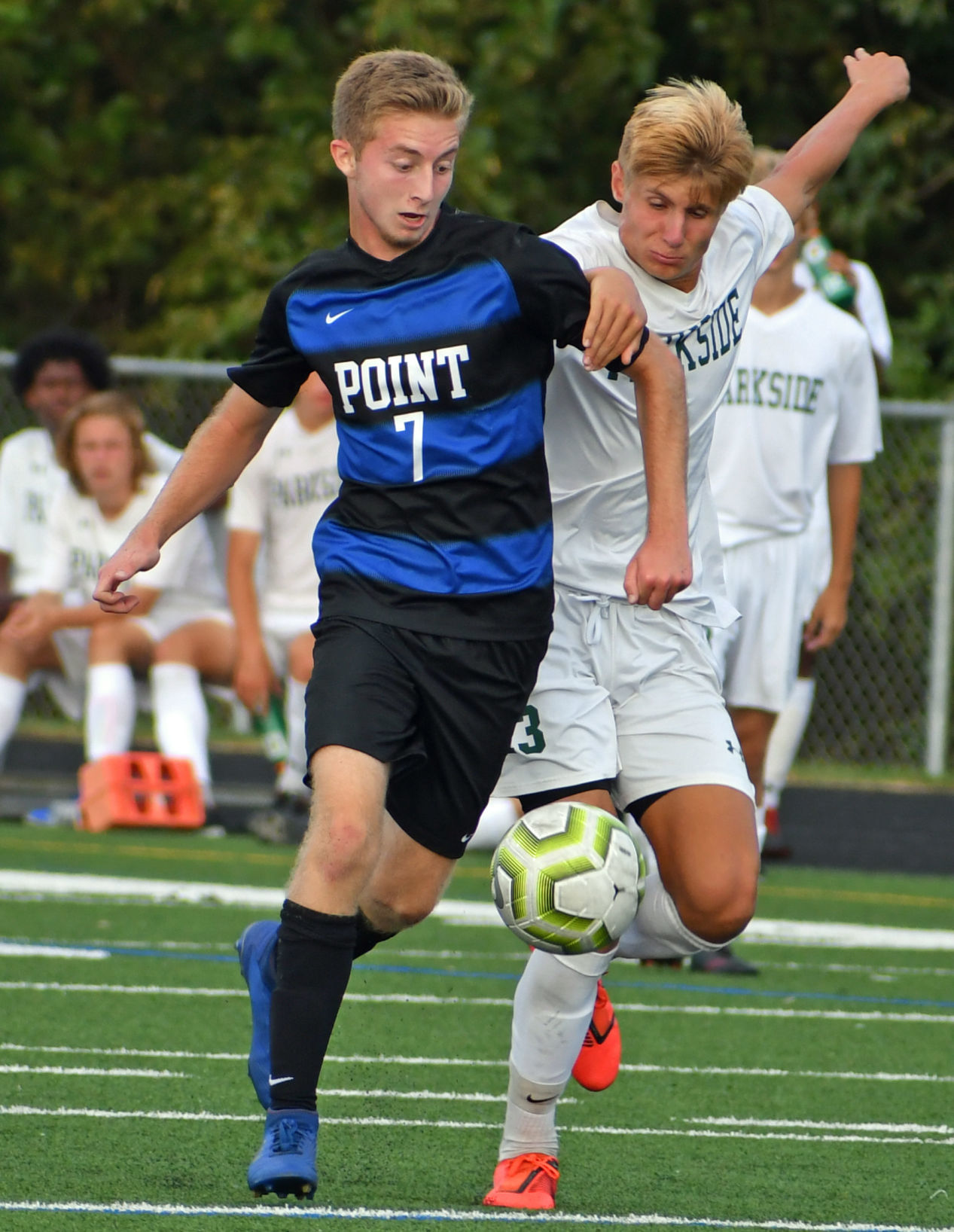 Sparrows Point senior Nathan Wynne, winner of the Milfred Murray Award for top male scholar-athlete in Baltimore County, will be majoring in aerospace engineering at the University of Maryland. 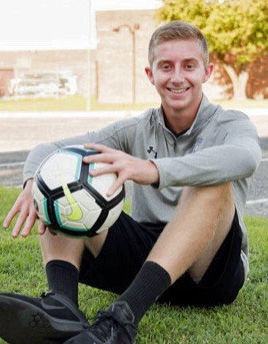 Sparrows Point senior Nathan Wynne, winner of the Milfred Murray Award for top male scholar-athlete in Baltimore County, will be majoring in aerospace engineering at the University of Maryland.

For his latest big achievement, Nathan stood on his own: he was honored on Tuesday as the male recipient of the 33rd annual Mildred Murray All-Academic Scholar-Athlete Award.

The award is named for Murray, former Baltimore County Coordinator of Physical Education and Athletics. She worked in the school system for 43 years, promoting excellence in athletic and academics, and helped establish the award that now bears her name.

Wynne will graduate with a 4.0 unweighted GPA. He was the treasurer of the National Honor Society at Sparrows Point and will study aerospace engineering at the University of Maryland, College Park, where he will also be a member of the University Honors Program.

“I want to eventually work with flight simulators,” said Wynne, who had an internship with a U.S. Navy contractor last year and will again have one this summer.

Wynne was in the dual enrollment program during his junior and senior years, in which he took classes both at Sparrows Point and at the Community College of Baltimore County.

As a sophomore, Nathan was selected by Sparrows Point High as their sole representative to the Hugh O’Brien Youth Leadership Conference.

He has also worked with the Outreach Program for Soccer, where he taught soccer to individuals with physical and/or mental disabilities.

“Nate was incredibly honored to be nominated, said his father, John, who coached baseball at Sparrows Point from 1999-2008 and currently coaches junior varsity girls soccer and girls lacrosse.

In sports, Nathan started boys soccer on the junior varsity soccer team, was brought up to the varsity team for the playoffs, and was a varsity starter his last three years.

He was an important part of the 2017 squad that made an improbable run to the Class 1A state title. After a mediocre regular season, the Pointers captured the regional title and then stunned one of the best teams in the state, Clear Spring, in a double -overtime penalty kick shootout.

The Pointers then bested Patterson Mill in a tough, physical game. Wynne was body-slammed to the turf at one point, helping to inspire the Pointers.

Last year, Nathan was a member of the tennis team that also made a strong postseason run to bring Sparrows Point its first tennis state titles.

He is the first local athlete to win the Mildred Murray Award since Patapsco’s Kiran Kaur in 2008.

To be eligible for the award, students must maintain a minimum 3.5 unweighted GPA for each quarter and have participated in two varsity sports.

A selection committee which is comprised of active and retired BCPS staff choses the winners.

Nathan did indoor track his freshman year, then dropped the sport.

As all seniors this Spring of the Coronavirus, Wynne misses his last opportunity to play high school sports.

After winning soccer and tennis state title with his good friend (and tennis doubles partner) Bradley Bryant, “I’m incredibly disappointed not to have one last ride with my buddy,” he said.