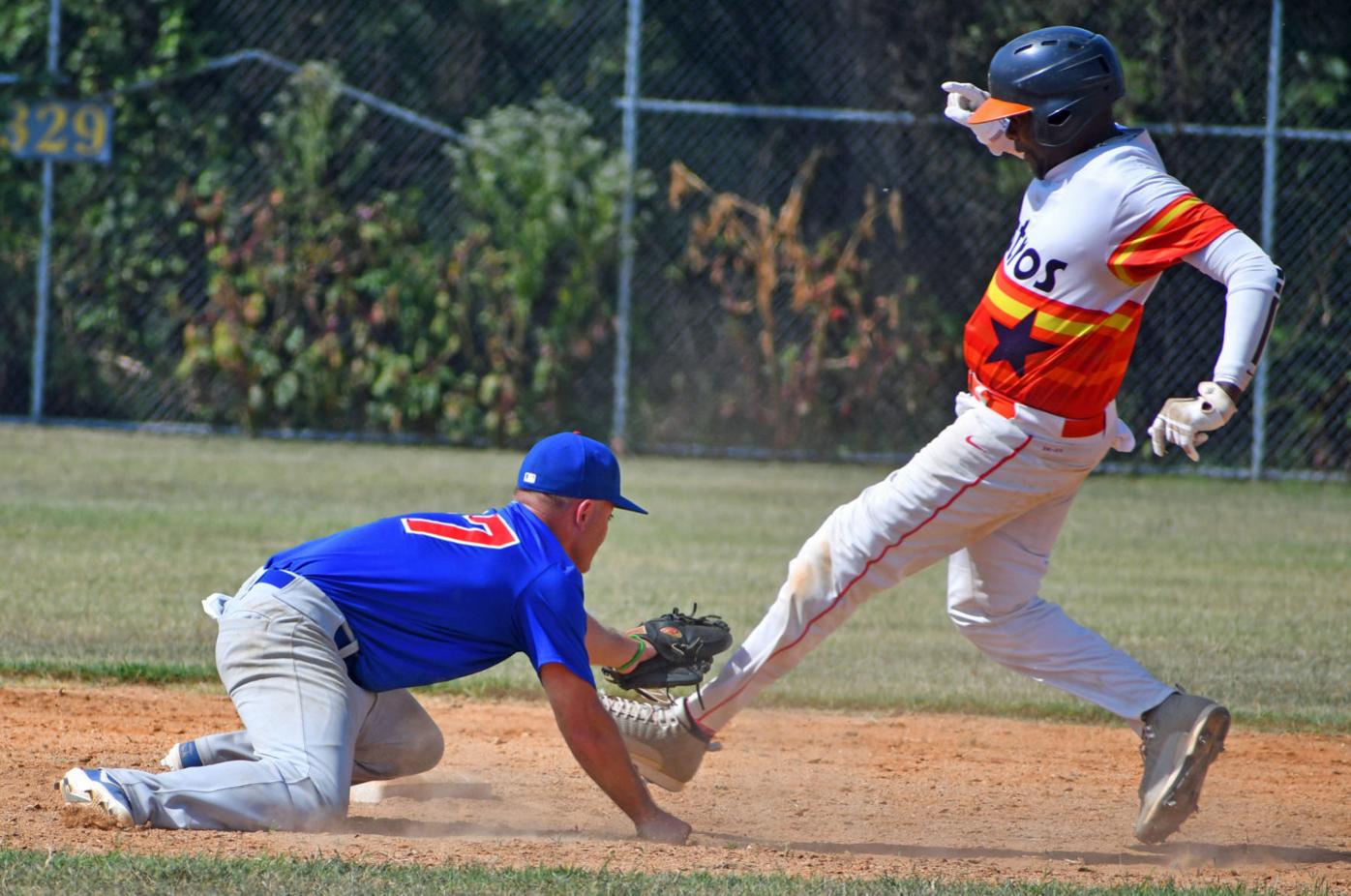 The Eastern Baltimore County Over-40 Baseball League has already missed its opening day and does not know when it will be able to start its season. 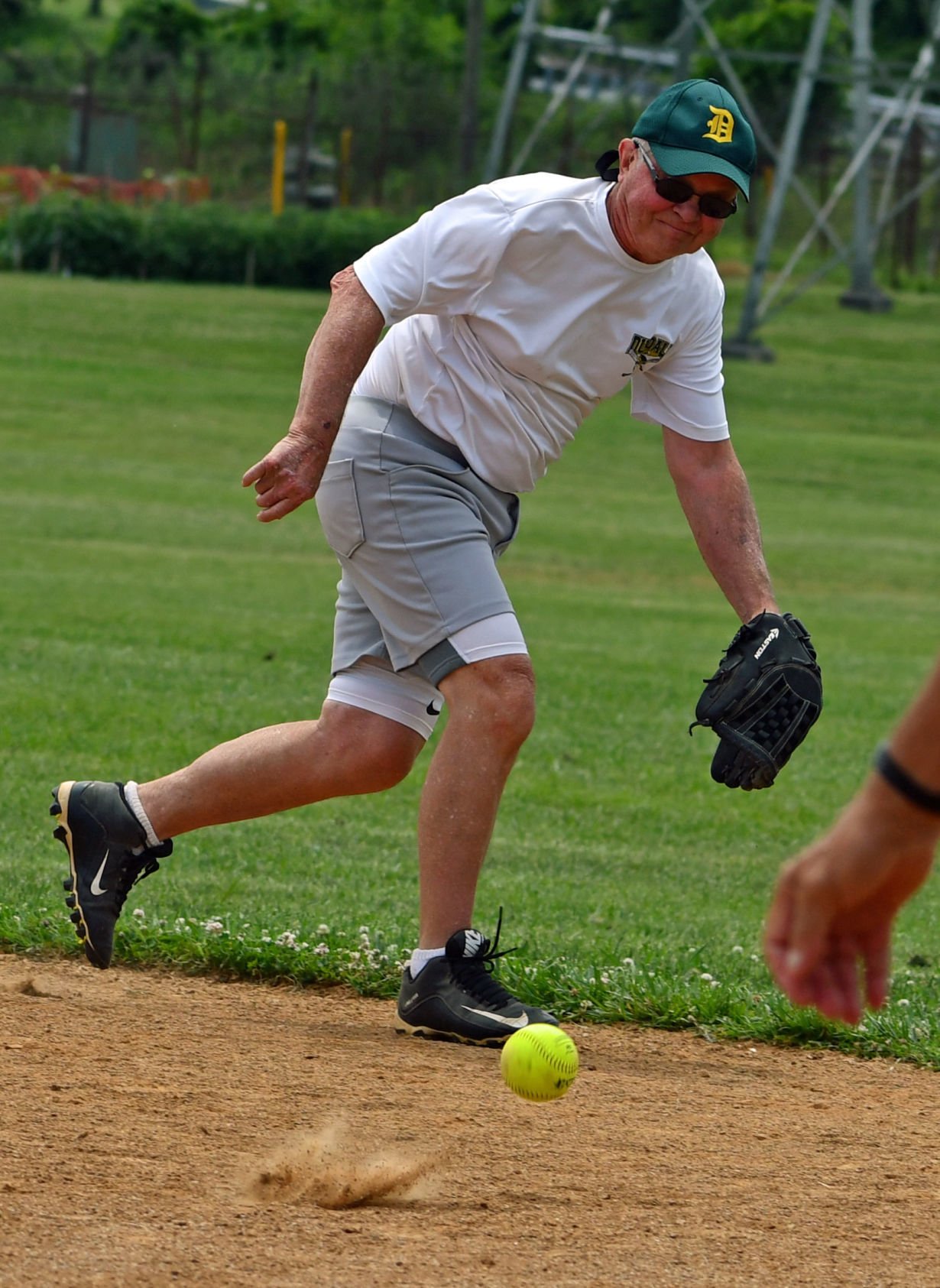 The Baltimore Beltway Over-60 Senior Softball League is supposed to start its season later this month, but most likely won’t.

The Eastern Baltimore County Over-40 Baseball League has already missed its opening day and does not know when it will be able to start its season.

The Baltimore Beltway Over-60 Senior Softball League is supposed to start its season later this month, but most likely won’t.

Now two more leagues are about to go on hiatus: The Easter Baltimore County Over-40 Baseball League, and the Baltimore Beltway Over-60 Senior Softball League.

The Over-40 Baseball League was supposed to start its season this past weekend. The League, which plays on fields in Dundalk (American Legion Post 38, St. Helena Park, Dundalk, Patapsco and Sparrows Point high schools) and Essex (Martindale Park) plays every Sunday at 9 a.m.

“We’re on hold right now,” said Tony Ranocchia, manager of one of the teams. “We don’ know how long.”

The Over-40 League plays through the summer, usually ending in late August.

Last season the league, which began in 2010, had nine teams. The Cubs beat the Astros in the championship game.

The Over-60 softball league is scheduled to start its season on April 24. The league plays on Mondays and Wednesdays through the end of July, followed by a postseason that lasts most of August.

There are 20 teams in the league, spread through Baltimore, Howard, Carroll and Montgomery counties.

“We hope to get at least part of the season in,” said Warner Wamsley, assistant manager for the Dundalk team.”We’re kind of ready to go.”

Considering it is a league for men and women 60 years and older (50 years for women), and many players in the league are over 70, there are other considerations before the league resumes play.

People in that age bracket are at a higher risk of suffering complications from the coronavirus.

“There’s no doubt in my mind, [our ages] will be taken into consideration when the bans on playing are lifted,” Wamsley said.

For his part, Wamsley — a former police officer and the late Art Modell’s bodyguard — has been sheltering on his northern Baltimore County farm, tending to the farm and restoring cars.

“I also have a home gym,” he said. “That helps keep me busy and in shape.”