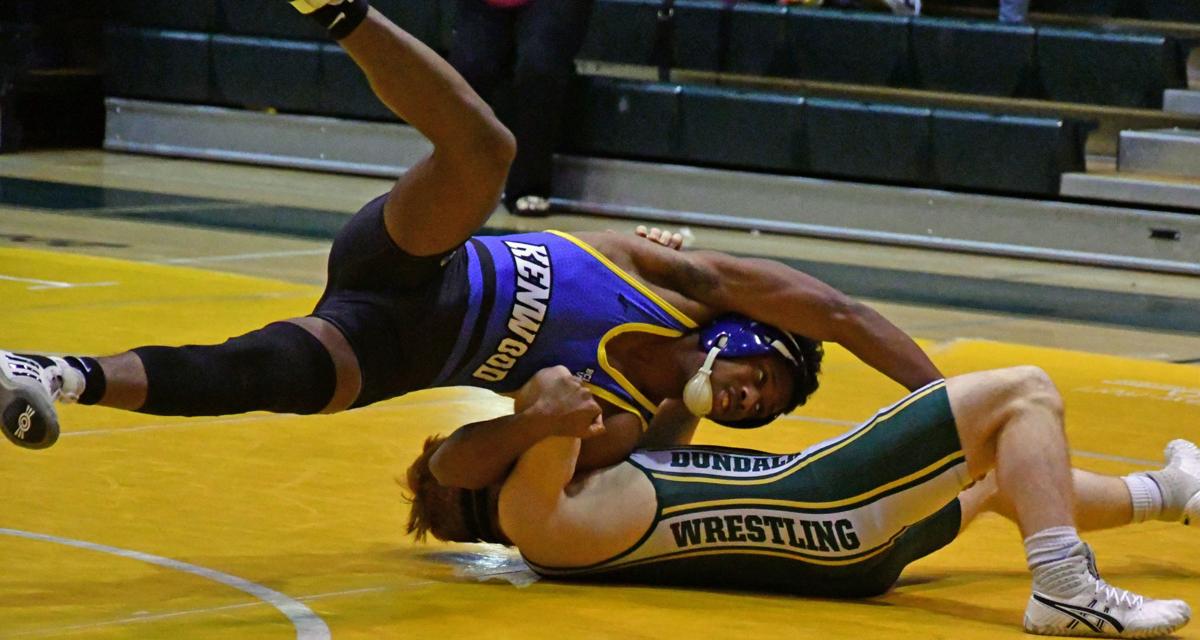 Daylon Duncan will be a candidate for individual honors during the Best of the Nest tournament this weekend at Kenwood. 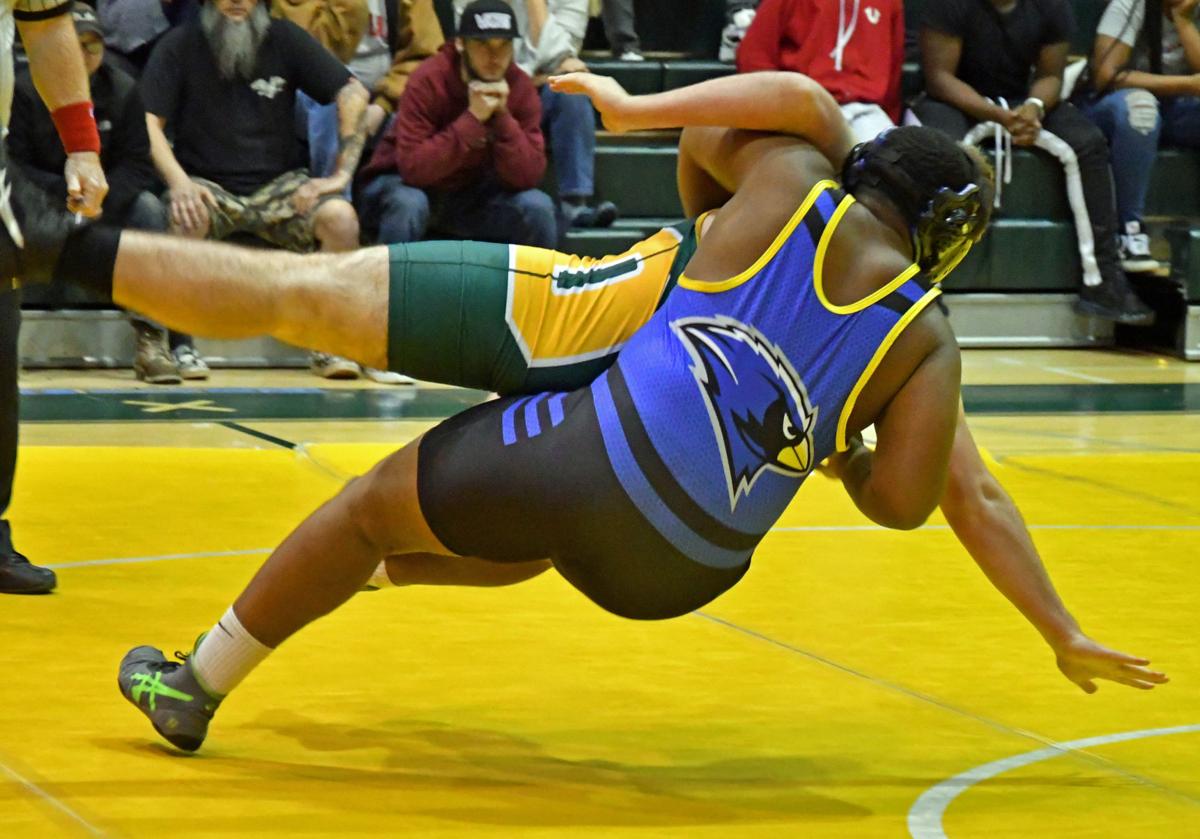 Nick Kaindoh and his Kenwood teammates will be hosting the Best of the Nest duals tournament this weekend.

Daylon Duncan will be a candidate for individual honors during the Best of the Nest tournament this weekend at Kenwood.

Nick Kaindoh and his Kenwood teammates will be hosting the Best of the Nest duals tournament this weekend.

Ten teams are expected at this weekend’s “Best of the Nest” wrestling duals tournament at Kenwood High.

The tournament begins on Friday and runs through Saturday afternoon. Kenwood is in Pool 1 along with Walter Johnson, Poly, Archbishop Curley and Marriotts Ridge.

Each team will wrestle the other four teams in its pool on Friday beginning at 3:30 p.m. The tournament will re-start at 9 a.m. on Saturday, with three rounds of cross-over matches against teams in the other pool.

In the interest of speed, a new match will begin once a match ends and a mat is open.

After a break for lunch, the semifinal round pitting the teams with the four best records will start, followed by the consolation round between the semifinal losers and then the championship match.

There will be a concession stand, and tournament t-shirts will be sold.

Last year’s champion, Sussex Tech of Delaware, is not returning this year. Archbishop Curley was the runner-up last year.

Kenwood went 3-1 in pool play last year to earn a spot in the semifinals. The Bluebirds finished fourth overall out of 10 teams.