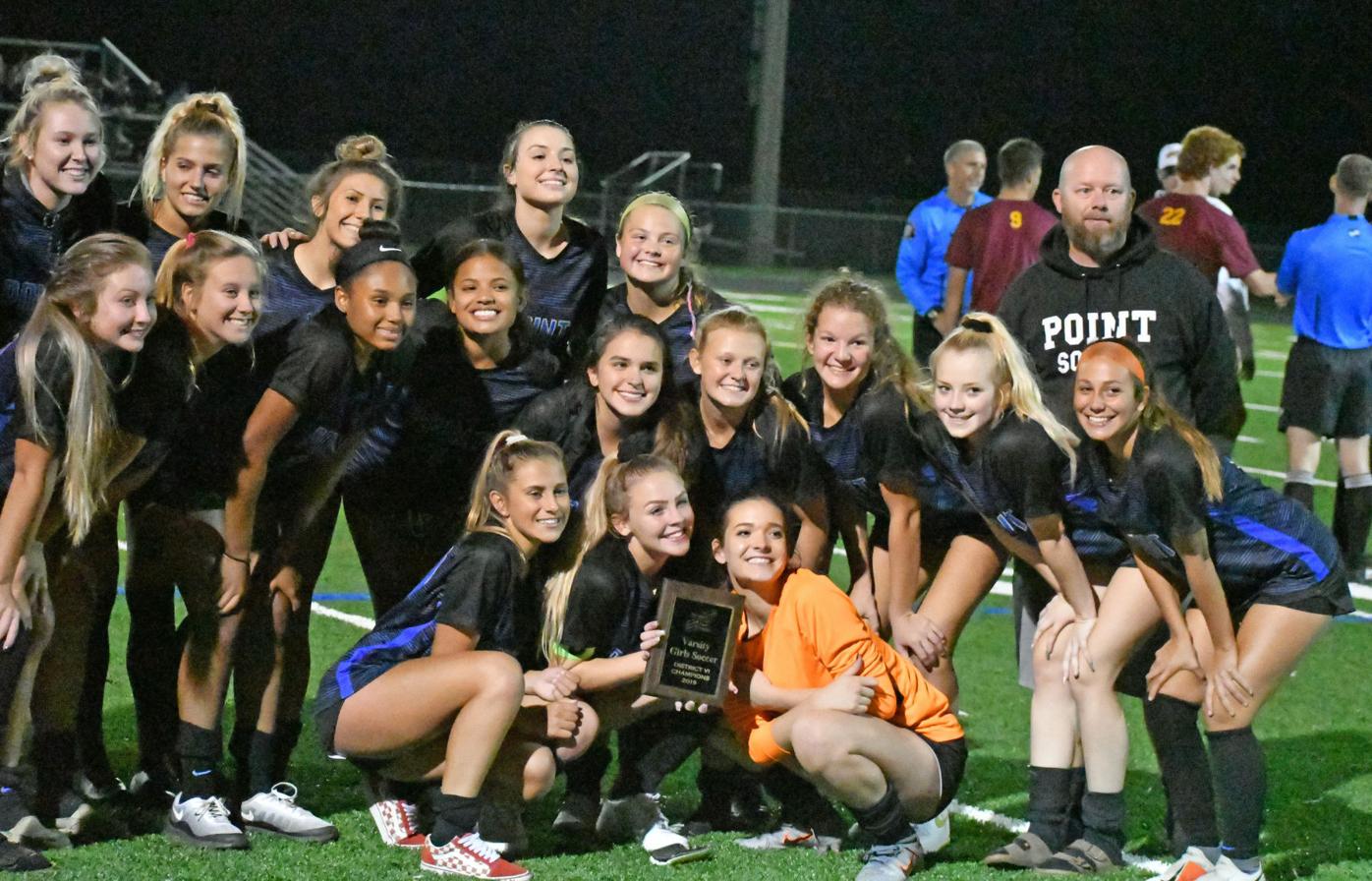 The seniors on this year’s Sparrows Point girls soccer team may not get a chance to win another county title if the fall season is cancelled due to COVID-19. 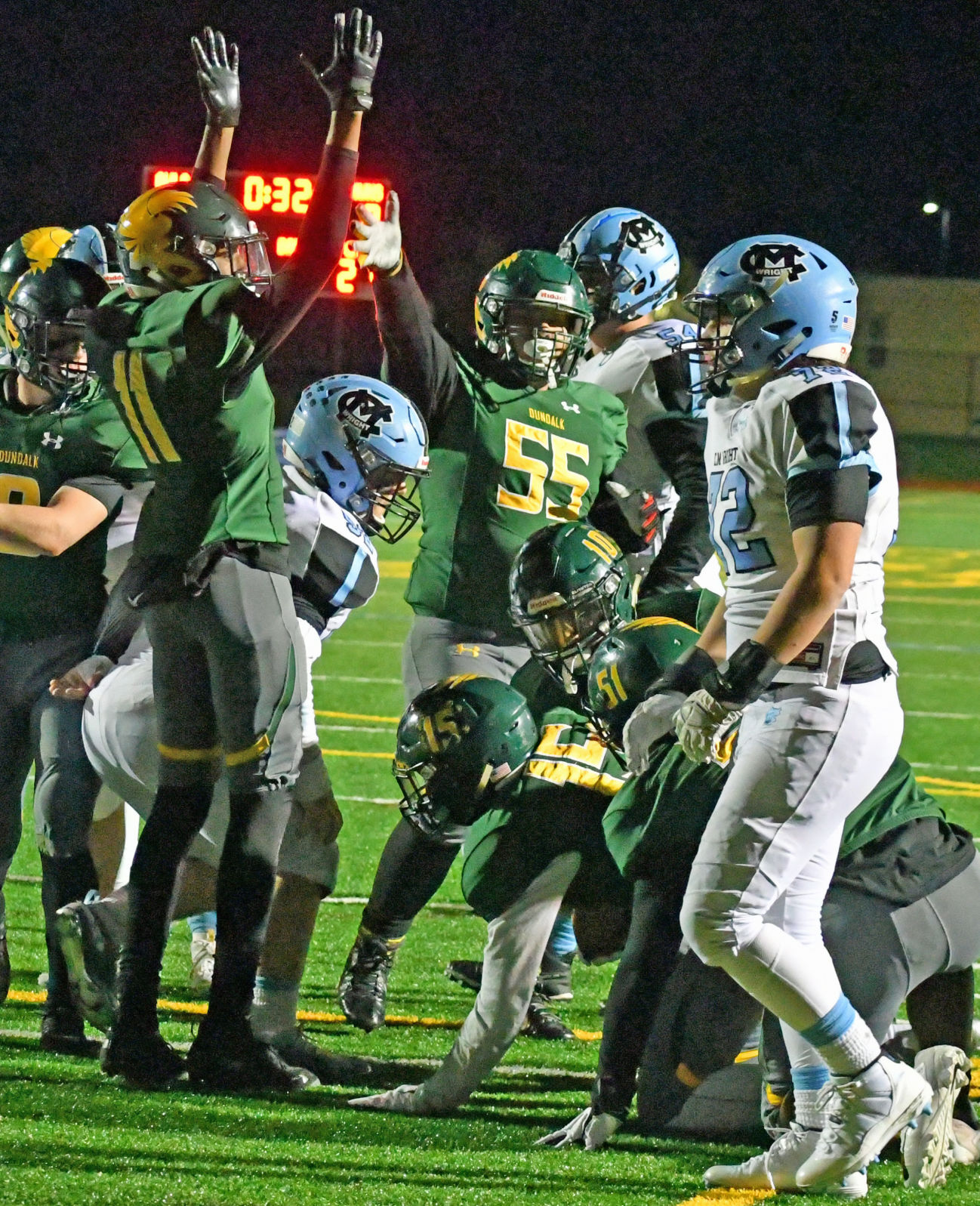 Fans may not get a chance to see the Dundalk football team make another playoff run this fall.

The seniors on this year’s Sparrows Point girls soccer team may not get a chance to win another county title if the fall season is cancelled due to COVID-19.

Fans may not get a chance to see the Dundalk football team make another playoff run this fall.

With last week’s decision by the Baltimore County School Board to re-open schools on Sept. 8 with full remote learning for the entire first semester, the fate of the fall and winter sports seasons has been thrown into doubt.

(The semester ends on January 29, which is when winter sports are preparing to enter their respective postseasons.)

The official word from Baltimore County, in the draft of the remote learning plan (which still must be approved by the Maryland State Board of Education), is that fall and winter sports have been “postponed.”

“Based on student and adult safety, and the current prevalence of COVID-19, the start of the athletic season will be postponed while instruction is virtual and until it is safe to conduct all the various facets of organized team sports,” the draft of the plan reads.

“[Code of Maryland Regulations] waivers allow each school system to determine the start of end dates of each sports season and, as such, the Office of Athletics is working to re-imagine how interscholastic athletics may proceed.”

The key sentence is “the start of the athletic season will be postponed while instruction is virtual.” This means, while county schools are using the proposed remote learning plan, there can be no interscholastic athletics.

And the plan, as noted. calls for remote learning to be held until January 29.

So, for the moment, fall athletes are facing the possibility of losing their senior seasons.

County rules also states that no athletics can be held while schools are closed. Schools technically will be in session during remote learning; but the physical facilities will be closed.

“I don’t know if we have a concrete answer for that,” Sparrows Point athletic director Paul Latanishen said. “We are in a holding pattern, need to be prepared for anything and just have to remain flexible.”

The Edgemere-Sparrows Point community is know for taking great pride in the accomplishments of the Pointer athletic department.

“It’s also such a cornerstone to our community. To say ‘there is something missing’ right now is a monumental understatement. We have a number of new coaches, in some case head coaches who were so excited to get started — and a number of teams that were looking to make a statement this fall.”

Schools that don’t have quite the level of athletic success as Sparrows Point will still feel the loss if the fall sports season doesn’t happen.

“Same with the other sports: it brings us all together at a neighborhood level. I love competition and fitness, but the local community and alumni coming together is what I enjoy the most. Everyone feels a part and is connected. You don’t get that in other levels of sports.”

The Maryland Public Secondary Schools Athletic Association, which does have the final say on whether athletics return and in what fashion, has not updated its “Roadmap for Return of Interscholastic Athletics” since July 7.

The MPSSAA has tied the return of athletics to the state’s “Roadmap to Recovery,” stating no athletics until the state is in Phase 3 of the recovery plan. Maryland is currently in Phase 2.