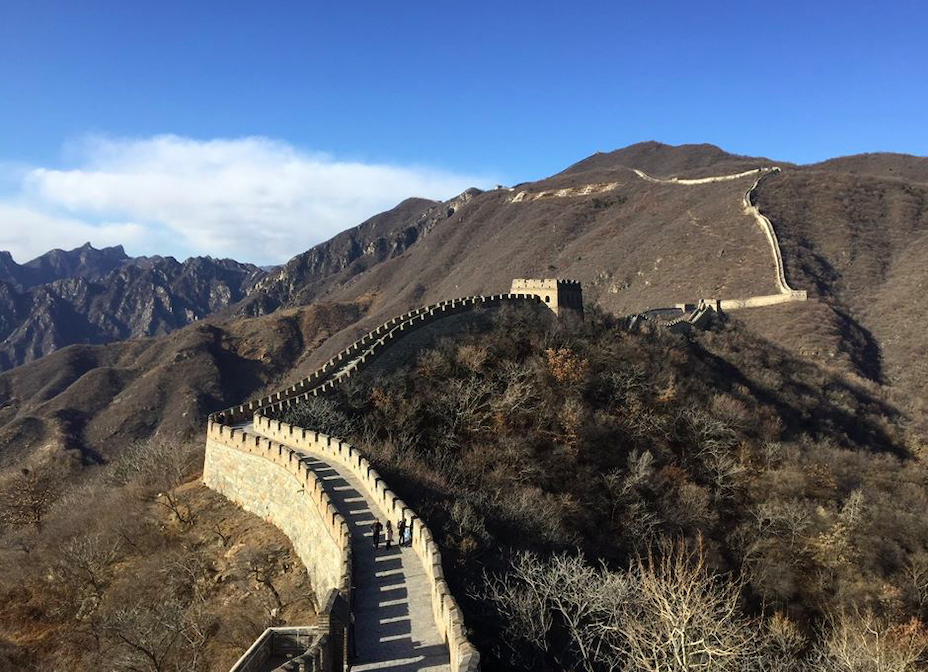 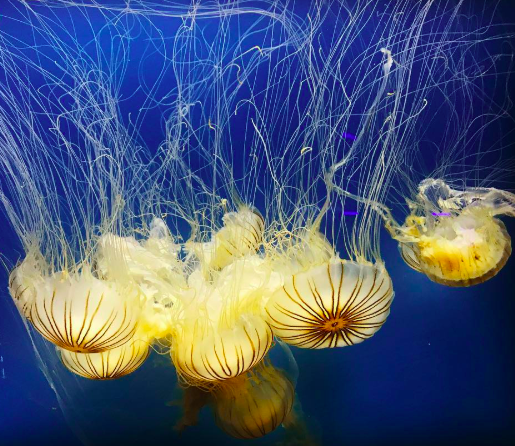 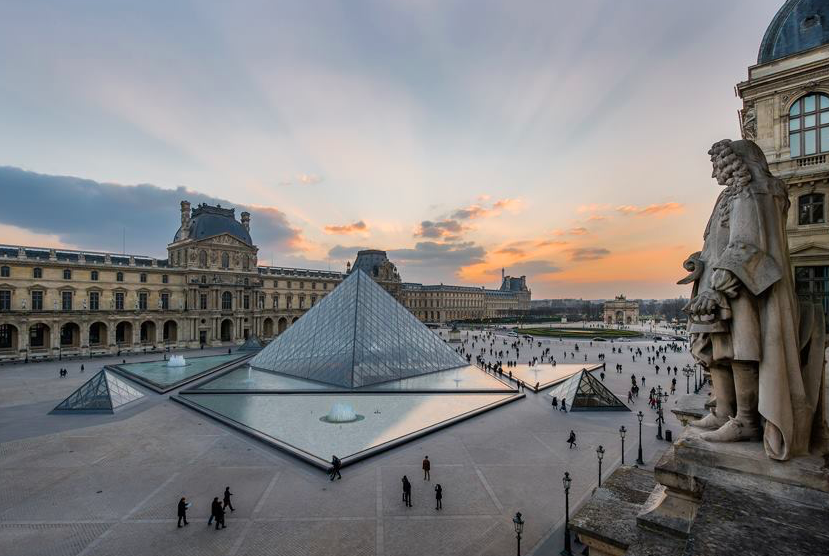 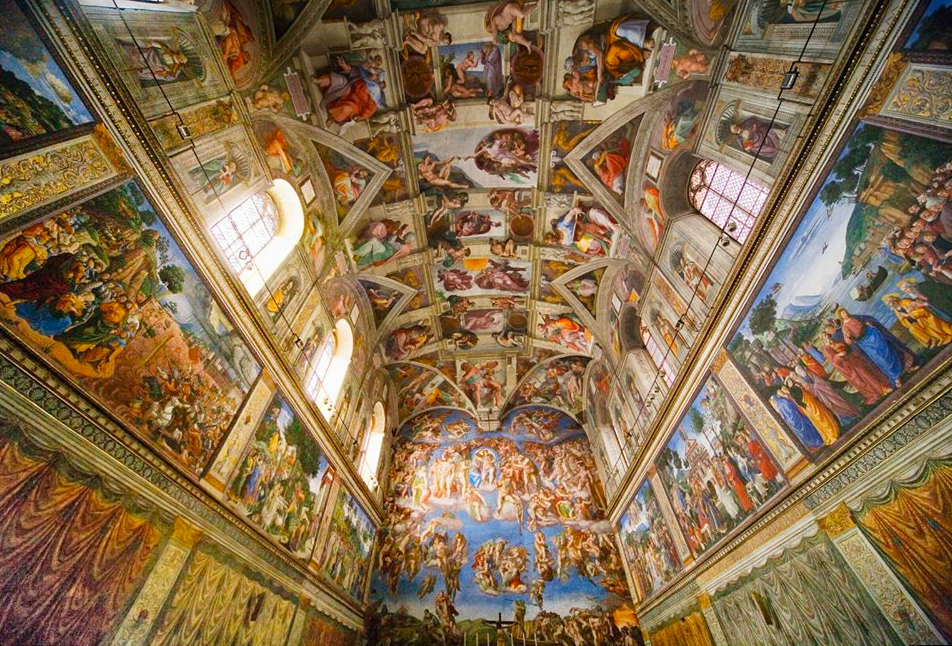 With the Governor’s Stay at Home order freshly in place, the reality is there are not too many places you can go, except maybe the grocery store. Children are doing their school assignments at home and adults are working from home if they can while essential personnel are out in the field protecting us. So while we are all doing our part to flatten the curve and realize the importance of simply staying at home, there’s a strong possibility that some of you are already bored. Why not take a virtual trip or visit a venue you’ve always wanted to check out from the comfort of your very own couch?

Here are some of my recommendations for virtual visits:

Virtual Disney World is not affiliated with the Disney Company, but they do a great job offering an immersive experience to many of the theme park’s rides. You’ll be able to “ride” the Haunted Mansion, Big Thunder Railroad, Space Mountain, Pirates of the Caribbean, Jungle Cruise, Monsters Inc. Mike and Sulley to the Rescue, Twilight Zone Tower of Terror, Star Wars Millennium Falcon Smuggler’s Run and more. There’s even a virtual Main Street Electrical Parade, one of my personal favorites.

Maybe the most famous museum in the world, the Louvre in Paris is home to countless beautiful and unique pieces, most notable the Mona Lisa. The museum’s website hosts several virtual tours that will take you straight back to French class.

The Advent of the Artist features works from Delacroix, Rembrandt and Tintoretto in the Louvre’s Petite Galerie. Collections from the Pharaonic period are displayed on the east side of the Sully wing in the Egyptian Antiquities exhibit. And Remains of the Louvre’s Moat will take you on a virtual walk around the original perimeter moat and view the piers that supported the drawbridge.

Whatever your thoughts about the Catholic Church, there is no denying that the architecture in the Vatican is one of a kind. Take a virtual tour of areas such as the one-of-a-kind paintings in the Sistine Chapel, Raphael’s Room, the New Wing and the Pio Clementini Museum.

Virtual Yosemite allows visitors to experience over 200 different locations within Yosemite National Park in California and its surrounding areas, in all seasons. Photographed by virtual reality photographer Scott Highton, more than 95 percent of the locations covered are accessible to Yosemite visitors via roads or trails whenever the park may reopen.

The 360-degree interactive panoramas include views from the tops of Yosemite’s famous cliffs and waterfalls, along with peaceful locations along trails and in well-known parts of Yosemite Valley. You can log on to explore the Mariposa Grove of Giant Sequoias, the tops of Half Dome, Yosemite Falls, and Glacier Point and even the interior of the Majestic Yosemite Hotel (formerly the Ahwahnee).

The Great Wall of China

As China’s most famous attraction and one of the greatest wonders of the world, the Great Wall of China is virtual must see. The Great Wall boasts a history of over 2,000 years and stretches more than 3,000 miles across several provinces of northern China, making it one of the most impressive ancient structures on the planet. Enjoy the scenic views and terrains while safely at home.

The Smithsonian, National Museum of Natural History just a short trip away in Washington, D.C., but it is offering virtual visitors self-guided, room-by-room tours of select exhibits and areas within the museum from their desktop or mobile device.

The National Museum of Natural History houses a collection of 145 million specimens and artifacts that help tell the Earth’s story. You’ll find exhibits such as Bone Hall, complete with skeletons of every type; Butterfly Pavilion, with so many beautiful species of butterflies to admire; David H. Koch Hall of Fossils — Deep Time; Janet Annenberg Hooker Hall of Geology, Gems, and Minerals – home to the Hope Diamond; and the O. Orkin Insect Zoo with many creepy crawly creatures. You can even find past exhibits such as the Last American Dinosaur. Plan your visit now for when the museum reopens.

It’s right in our own back yard, but like everything else, not open for business. At the National Aquarium’s web site, you can take a floor-by-floor tour of exhibits including the Atlantic Coral Reef, Tropical Rainforest, Shark Alley, Jellies and more.

The Aquarium even offers activities for kids to download and do at home such as aquatic-themed word searches, make your own octopus mask, ocean coloring pages and make your own “socktopus.”