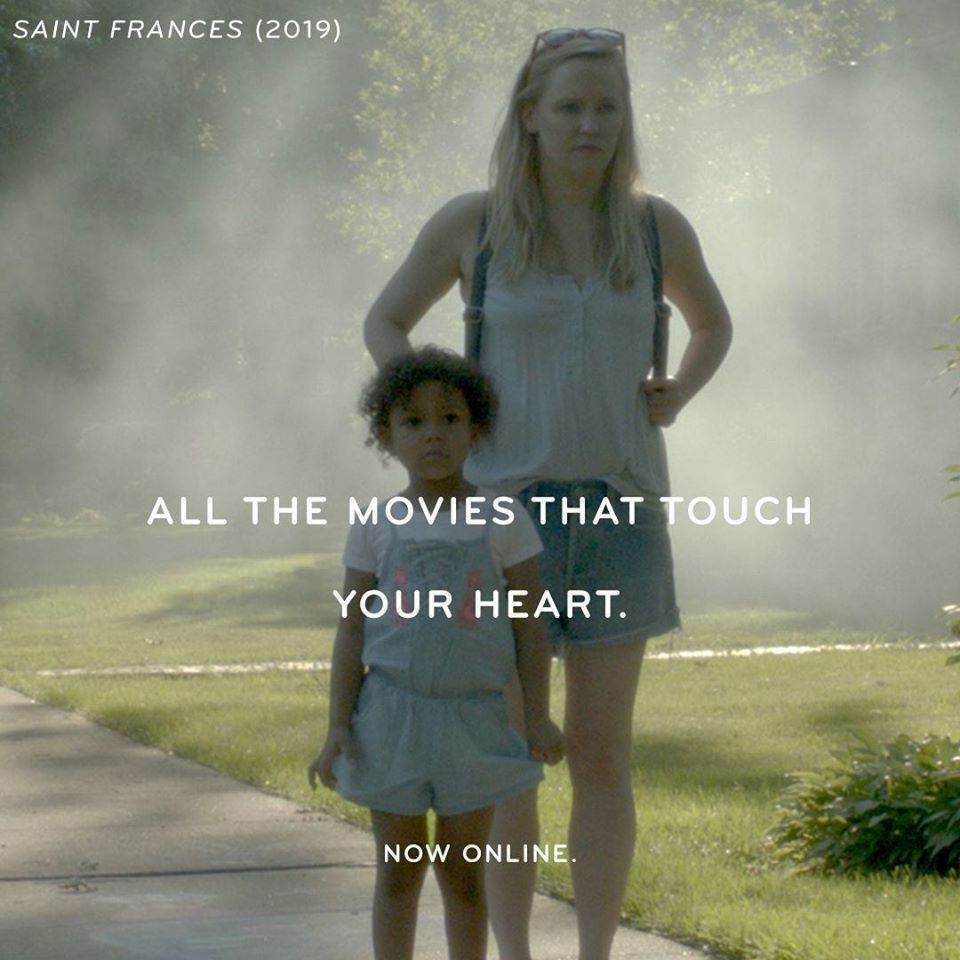 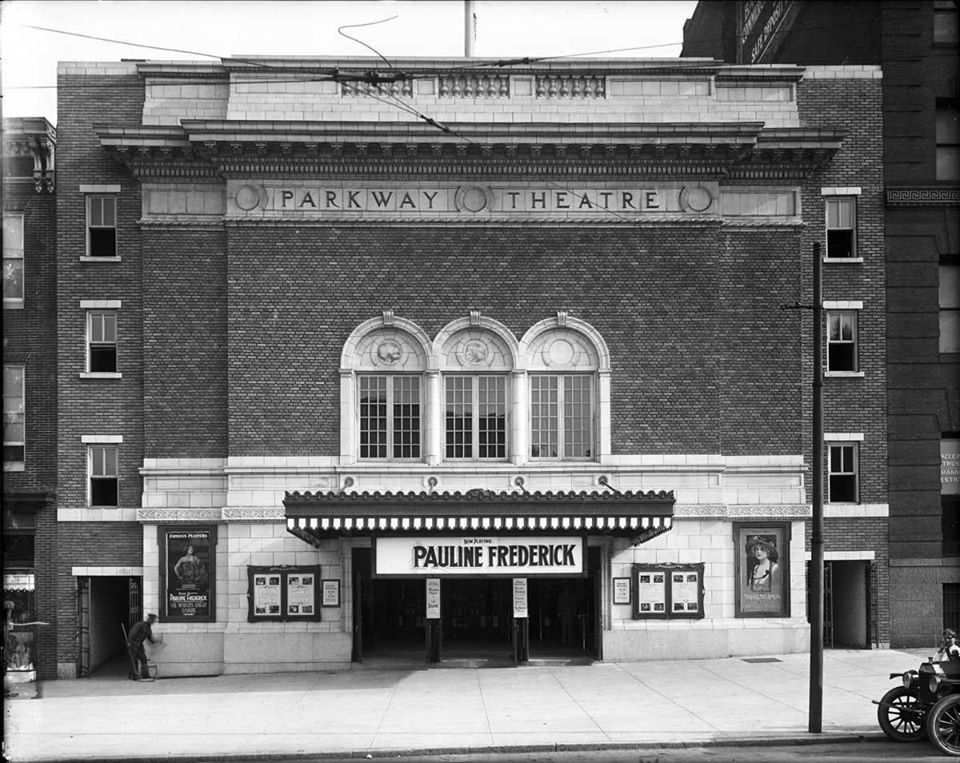 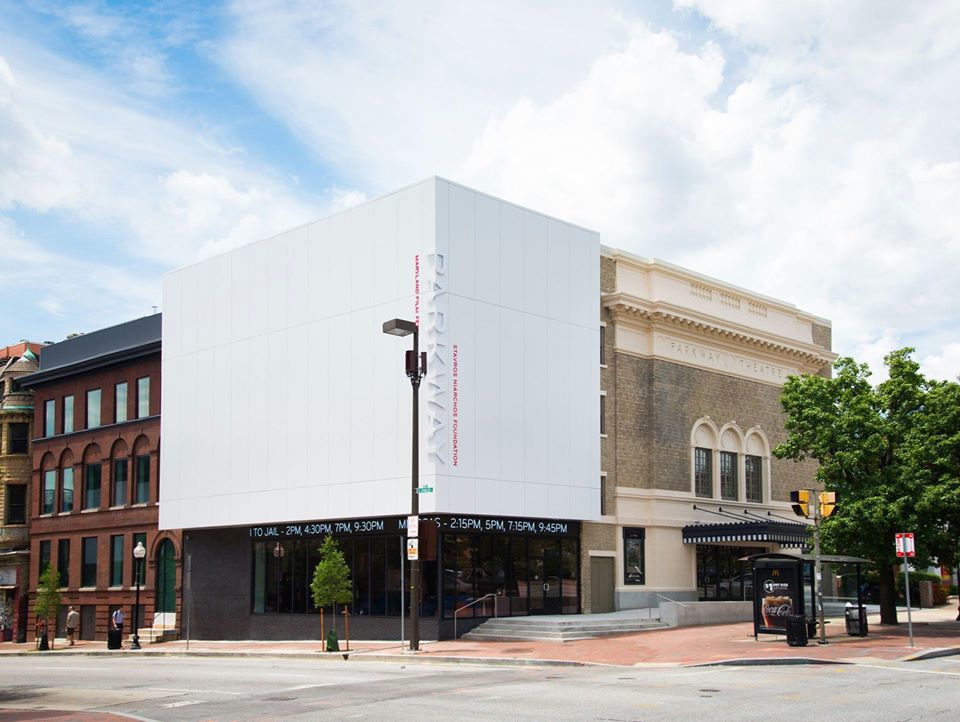 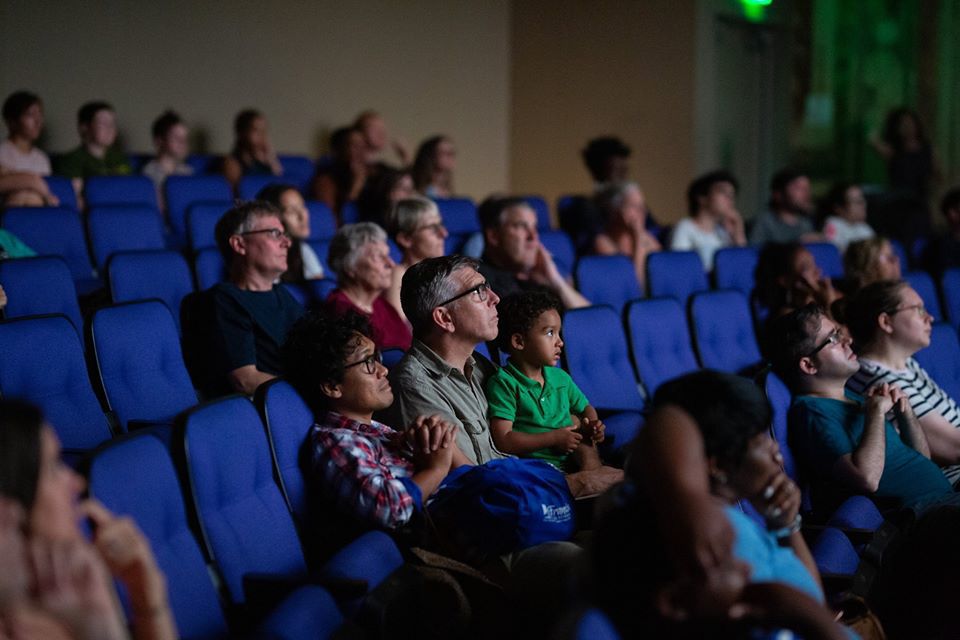 Due to Covid-19, all theaters are closed and independent theaters such as the SNF Parkway Theatre are struggling.

While those at home have plenty of options with Netflix, Hulu, other streaming services and good old cable channels, they may want a change of pace along with the opportunity to help out an independent movie theater. Just make sure you have plenty of microwave popcorn on hand!

The historic SNF Parkway Theatre, home to the Maryland Film Festival, has stood at the corner of Charles and North in the Station North neighborhood of Baltimore for over a century, and served local cinema-lovers thousands of films from the silent era into the 1970s.

The theater closed in 1978, and was reopened in 2017 thanks to the Stavros Niarchos Foundation (hence, the SNF in the name) and the Maryland Film Festival.

The Parkway is one of the few theatres in our area that showcases films from every era, region and genre, with a focus on independent, international, documentary, classic, and cult-favorite films.

Thanks to Kino Marquee, movie theaters like the Parkway that are temporarily closed by the coronavirus outbreak can continue to serve their audiences and generate revenue in this difficult time.

The initiative lets movie audiences support their local theaters and view the films digitally. The program was launched in March by New York-based Kino Lorber, a distributor of art-house and international films curated from film festivals at Cannes, Berlin, Sundance, Toronto and more.

Kino Marquee has been designed to emulate the moviegoing experience as much as possible. Films will be booked from Fridays to Thursdays and presented on dedicated web pages headed by each theater’s branded marquee. There will even be virtual “holdovers” with repeat performances if films are deemed popular.

“When theaters started to close, we at Kino Lorber turned our thoughts to how we could collaborate with our independent theater partners across the country. We cannot release the kinds of films we do without their support,” said Wendy Lidell, senior vice president of Theatrical Distribution at Kino Lorber.

“Of course we wanted to find a way to keep our current film release in front of audiences, but to do so in a way that would also benefit our exhibition partners. We want to help ensure that these theaters will be able to reopen their doors after this crisis passes. The Kino Marquee program offers an opportunity for theaters to generate revenue while their doors are closed.”

The program started with 11 cinemas and has now expanded to 150 arthouse theaters across the country. Each theater will promote its own film page via traditional means, including reviews, eblasts and social media posts.

Virtual “ticket” buyers from the theater’s site will receive a link that gives them admission to an online screening room. Virtual tickets are $12 and theater supports can watch immediately or up to five days later.

“We’ve all been thrust into a brave new cinema world,” said Richard Lorber, president and CEO of Kina Lorber.

“Audiences can keep going to newly released movies and theaters can keep selling tickets to great cinematic experiences online. We offer Kino Marquee as a lifeline to help keep art house cinemas in business and keep the work of top independent filmmakers under the halo of first release virtual screens.”

Recent independent films available from Parkway include Bacurau, a political thriller set in a small town in Brazil, Once Were Brothers, the story of Robbie Robertson and The Band, and Sorry We Missed You, a family drama that exposes the dark side of the “gig economy” in the British working class.