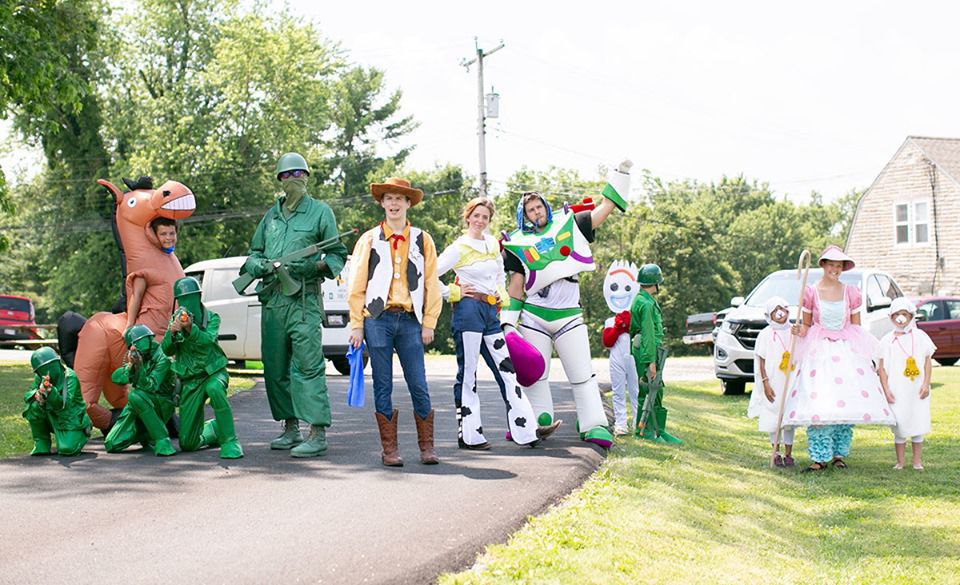 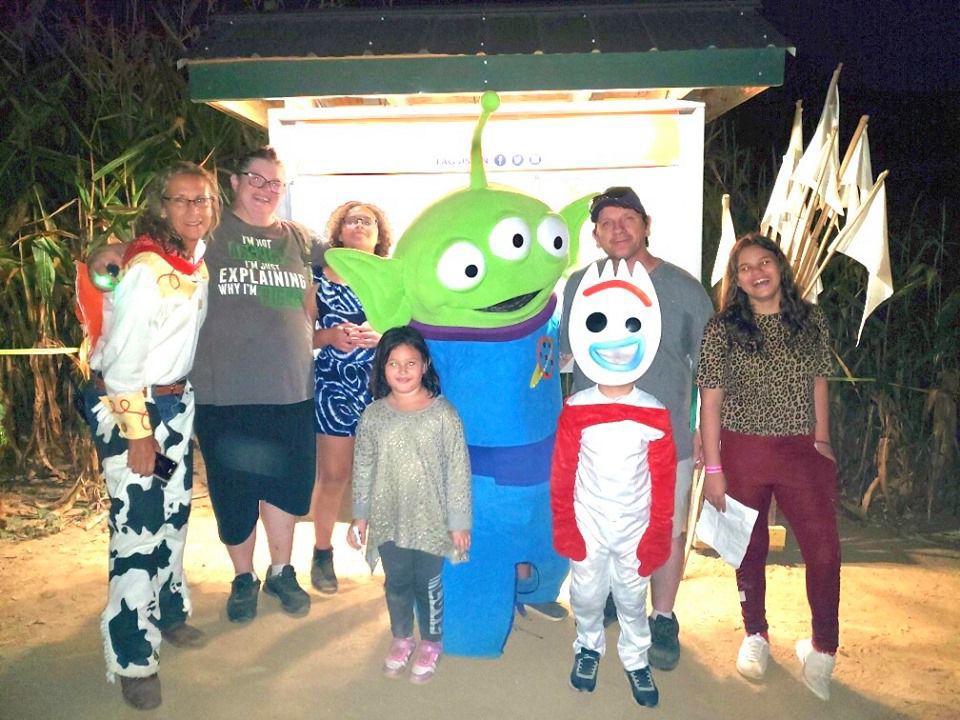 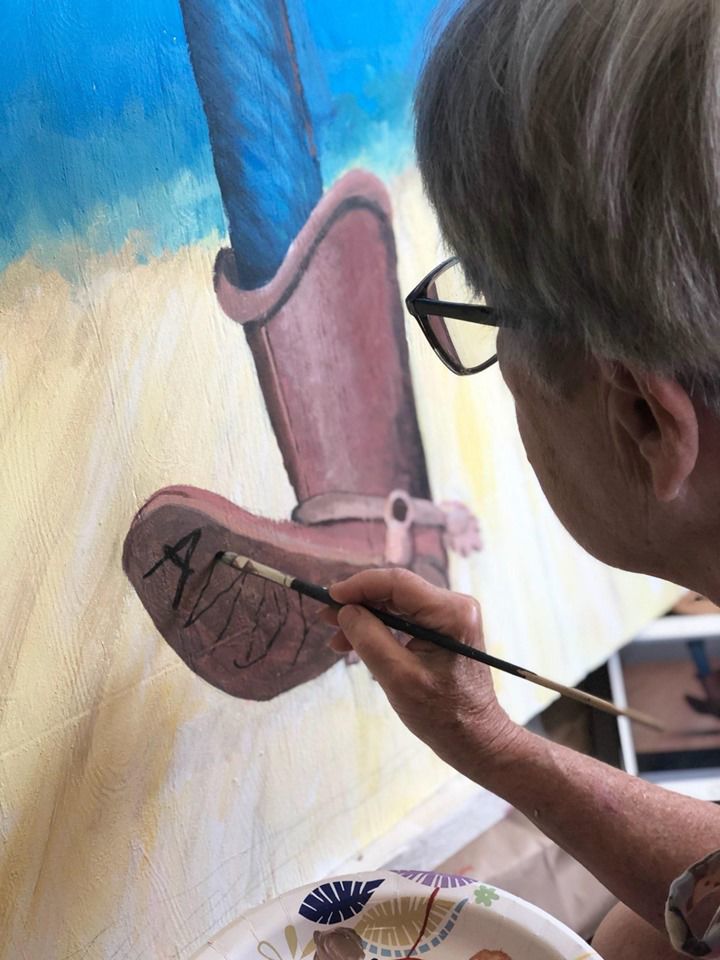 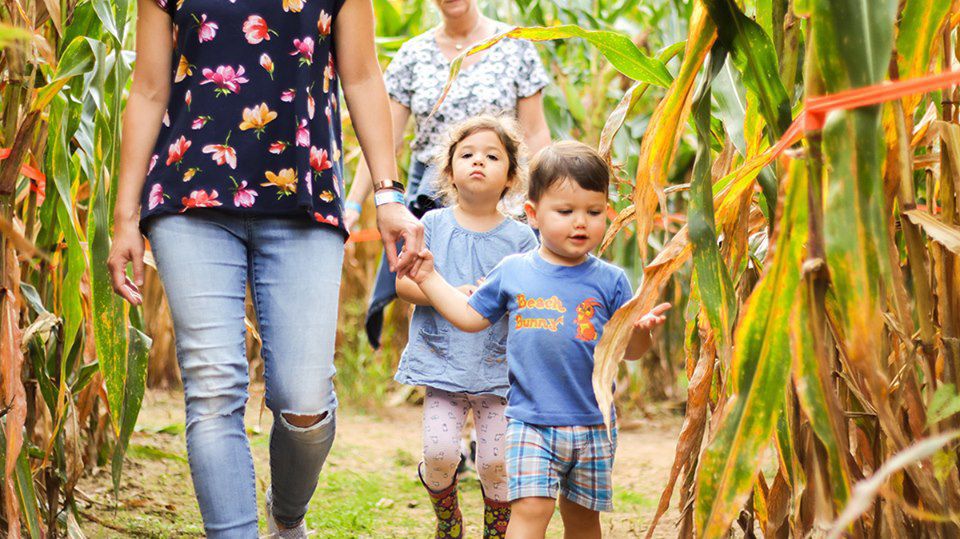 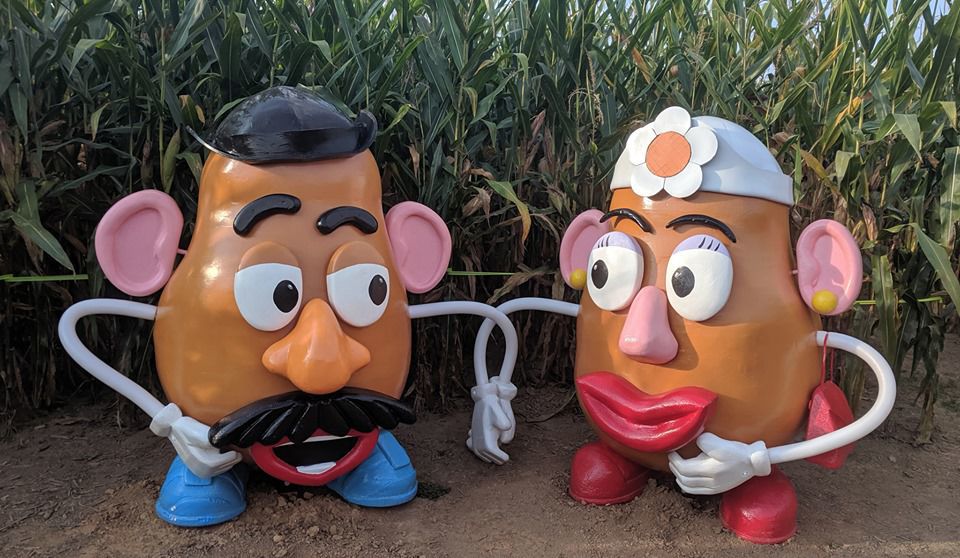 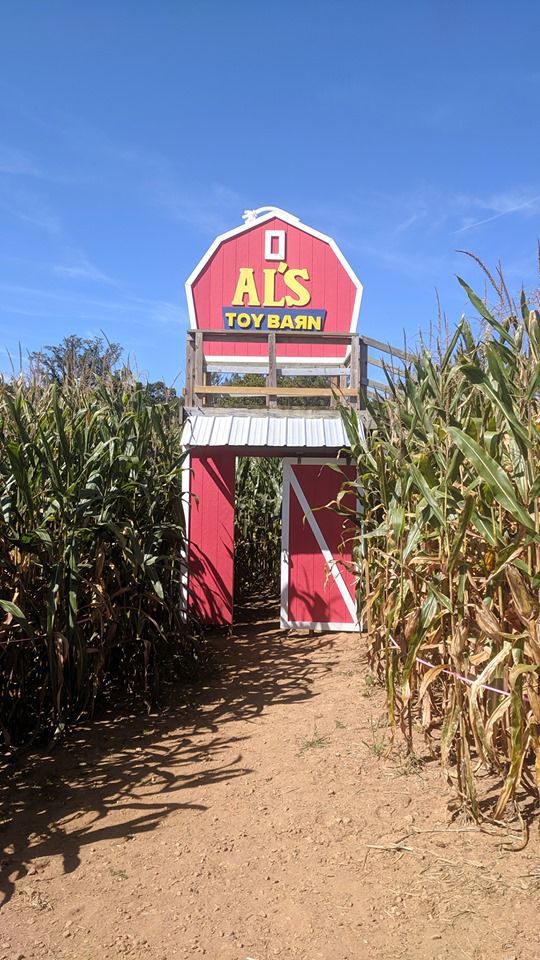 It wouldn’t be fall without a visit to the Beachmont Corn Maze in Kingsville. This year’s theme is “Toyz Story,” with a nod to Toy Story movie characters, including Buzz, Woody, Rex, aliens – and a barrel full of monkeys – throughout the six-acre interactive corn maze.

As in year’s prior, the crew at Beachmont has come up with an elaborate storyline and professionally made video to set the tone for your adventure in the maze. Mr. Potato Head has forgotten his wedding anniversary, and Mrs. Potato Head and all of her parts have gone missing!

The two-mile maze will take you through the world of Toy Story as you try to help out the Potato Heads. You’ll find spots like Pizza Planet, Al’s Toy Barn and the Dinoco Gas Station. There are plenty of places along the trail for photo opportunities.

“This year we have outdone ourselves. We have people telling us that this is one of their fall family traditions. We are honored that people think of us and come back every year,” said General Manager of the corn maze Glenn Neumann. “We have seen a great turnout over the years since we started the maze.”

While the maze is an adventure by day, you can also try to find your way around the more than two miles of pathways in the dark during Flashlight Nights every Friday and Saturday. After the maze, visitors can warm up around the bonfire.

The corn maze, which takes ten months of preparation and planning, is divided into several sections, and each one plays a special part in finding Mrs. Potato Head’s parts. Be sure to explore the secret passageways along the maze for special surprises.

If you happen to get lost, you can wave your white flag to call for help, and you will be quickly guided back on track or to the nearest exit. According to Neumann, the maze should take 45 minutes to an hour to complete.

Seasonal concessions, such as cider, hot chocolate, pretzels, burgers and other snacks, are available. You can even purchase items to make s’mores in the fire pit.

To create the maze, the corn was planted in June, and a week and a half after planting when the corn was one to three feet high, Beachmont cut the corn maze using special GPS technology. It needed to be cut regularly before the season started.

This is the ninth year that Beachmont has operated the corn maze on its property. Past themes include Pirates, Star Wars and Wild West. During the week, Beachmont hosts school field trips, scout troops, birthday parties, sports teams, churches, youth groups, homeschool groups, and cooperate groups. There’s also an open air private party area with lights in the corn field, and guests can rent the space for private get-togethers.

Proceeds from the corn maze help support Beachmont Christian Ministries. Ministries include bible study, Summer Family Nights, Summer Teen Nights, a prayer ministry and a live nativity. Beachmont also runs a summer camp for 1,800 children each year and various sports and other activities such as dodge ball throughout the year. For more information, go to www.beachmont.org.

$12 for all participants ages 3 and over, while children 2 and under are admitted for free. Military and senior citizen discounts are available upon presentation of identification. Anyone 14 and under must be accompanied by an adult at all times.