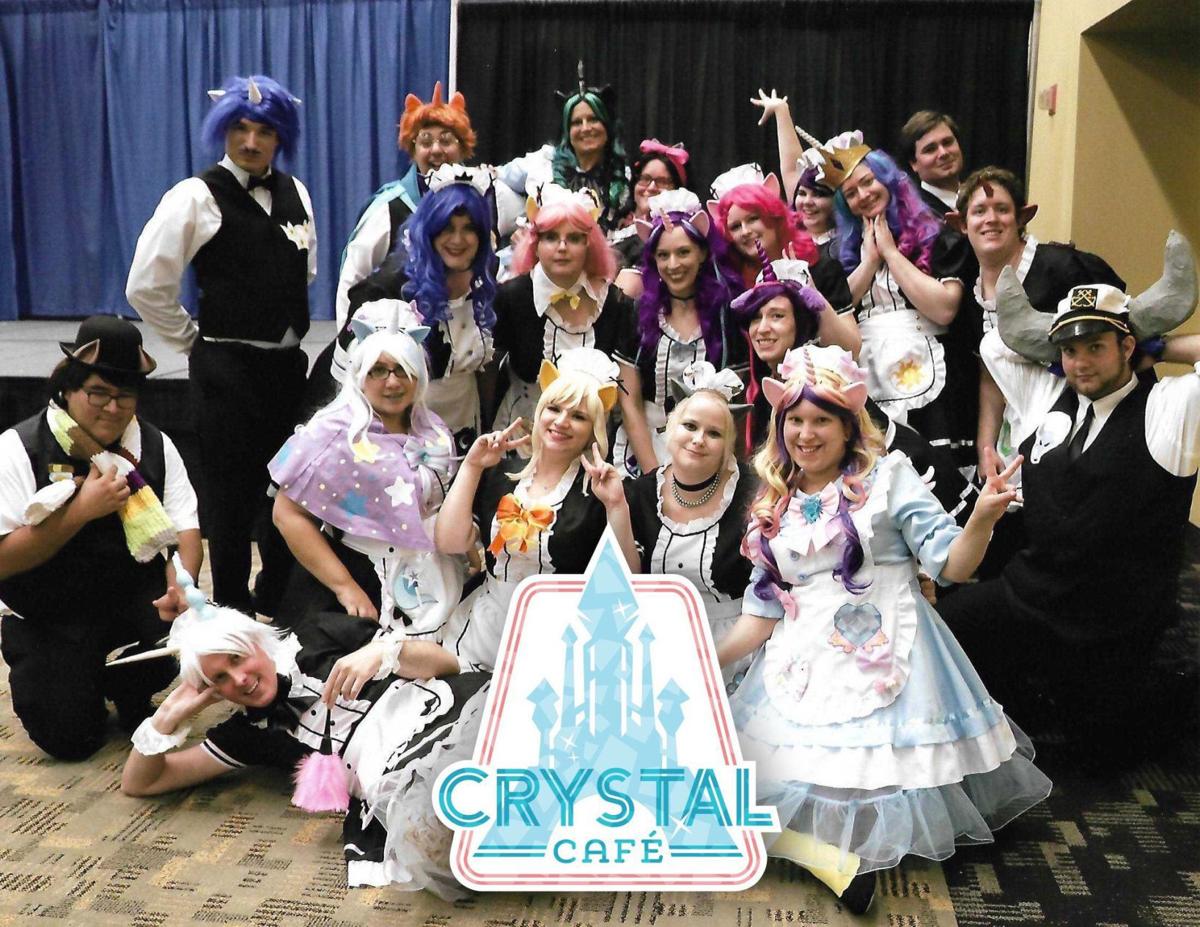 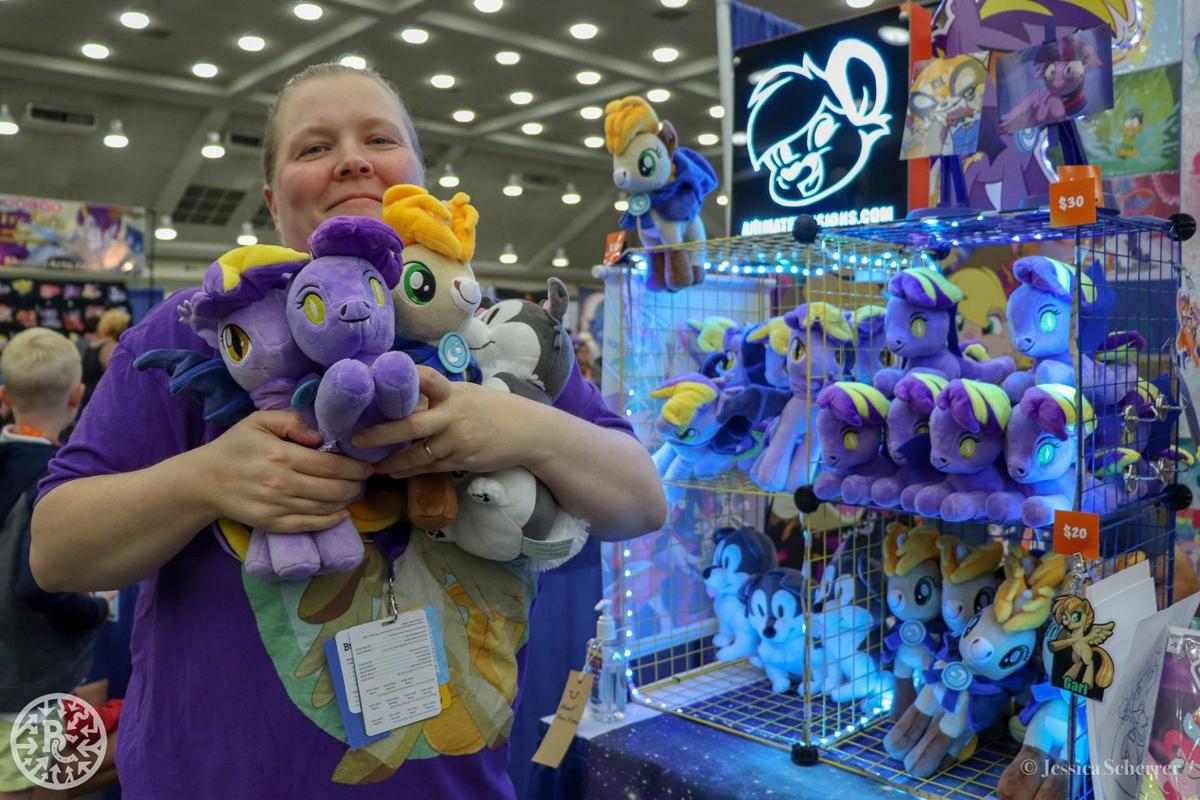 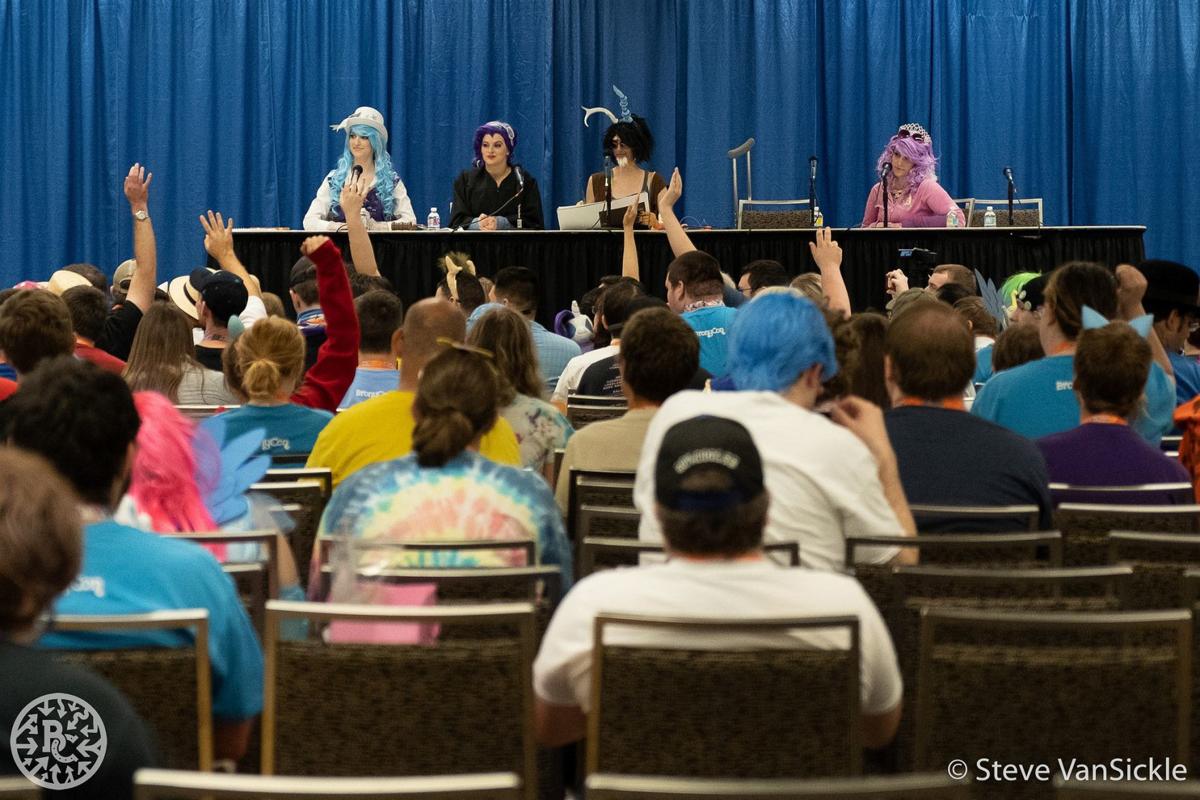 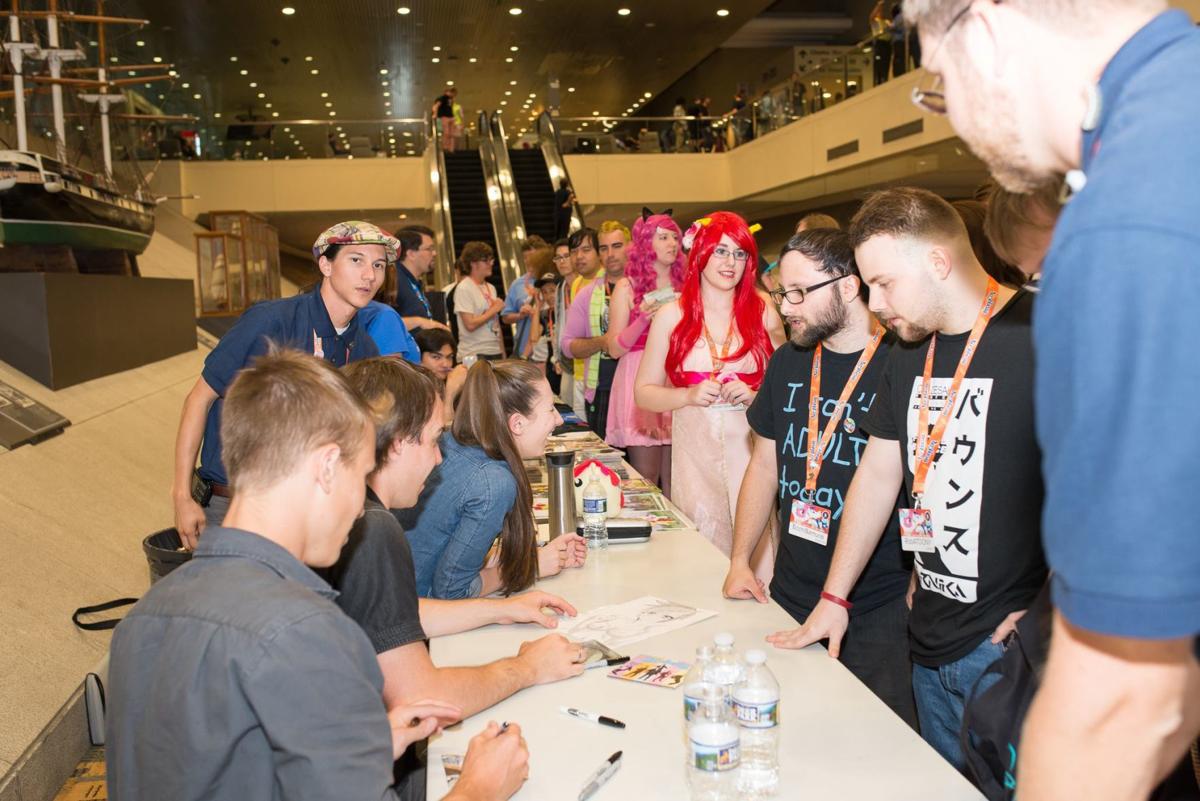 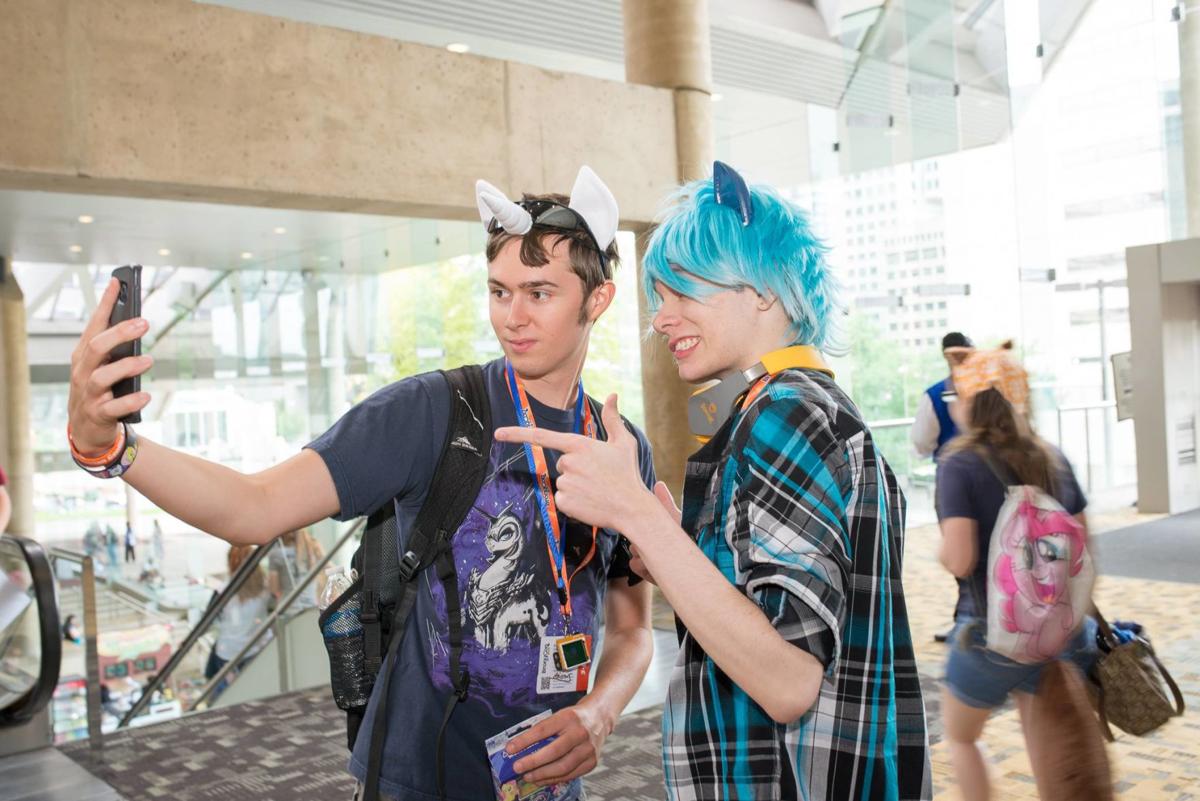 If you see grown men dressed in their finest pastel manes walking around downtown Baltimore this weekend, your mind isn’t playing tricks on you.

BronyCon, the world’s largest convention for and by fans of the show “My Little Pony: Friendship is Magic,” will be held Thursday through Sunday, August 1-4, at the Baltimore Convention Center. The convention features special guests, diverse programming, events and a multi-night music festival.

What started out as a one-day New York City event with only 100 attendees has grown into a weekend-long extravaganza drawing more than 10,000 fans in its heyday. Last year’s attendance was just over 5,400.

According to organizers, BronyCon 2019 – the first four-day event – is the final convention and will be “the party of a lifetime to send BronyCon out with the giant celebration it deserves.”

While the creators of “My Little Pony: Friendship is Magic” intended the animated series about colorful talking ponies to be for little girls, somewhere along the line the show became an unexpected hit with young adults and teenagers – mostly male.

The show became so popular with this demographic (who call themselves “bronies” – a portmanteau of bro and pony) that the annual convention catering to all things My Little Pony was created.

Based on the popular My Little Pony toys of the 1980s, “My Little Pony: Friendship is Magic” debuted in 2010. The ponies, Apple Jack, Pinkie Pie, Rainbow Dash, Rarity, Twilight and Fluttershy to name a few, share adventures as they help out the residents of Ponyville. The show has been praised for its emphasis on good morals and acceptance.

Many of the voice actors and writers from the show will attend Q&A panels and sign autographs. Guests include Lauren Faust, the developer and executive producer of “My Little Pony: Friendship is Magic”; Rebecca Shoichet, who sings the show’s opening theme song and acts as the voice for the pony princess, Twilight Sparkle; and Andrea Libman, who is the voice of Pinkie Pie and Fluttershy.

BronyCon will host its final guest of honor, Bonnie Zacherle, who was the original creator of My Little Pony, and its precursor, My Pretty Pony, while working at Hasbro in the early 1980s. This will be Zacherle’s first-ever visit to BronyCon.

Most fans attend the convention in My Little Pony gear, and hard-core fans can dress as their favorite Pony and enter the Cosplay Costume Contest, held on Saturday. Some other highlights include:

Join seasoned plush makers as they guide you step-by-step to make your own mini pony. All skill levels are welcome.

Finding the Voice Within

Learn the basics of voice acting with Nicole Oliver, Michelle Creber and Rebecca Shoichet as they teach guests how to hone their voice and develop the skills needed to voice a character.

A panel of award-winning veteran cosplayers will show you the basics of the hobby of cosplaying, from history to practice.

Hooves Line Is It Anyway?

Quick wit and epic fails ahead as Saberspark, ACRacebest, Black Gryph0n and others perform live improv comedy on stage.