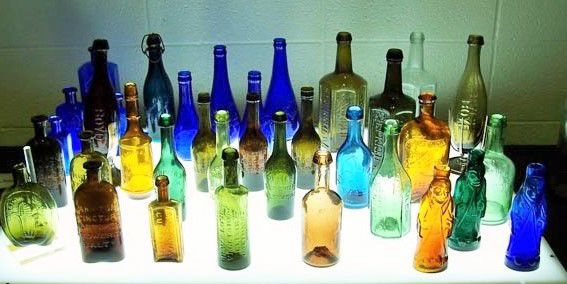 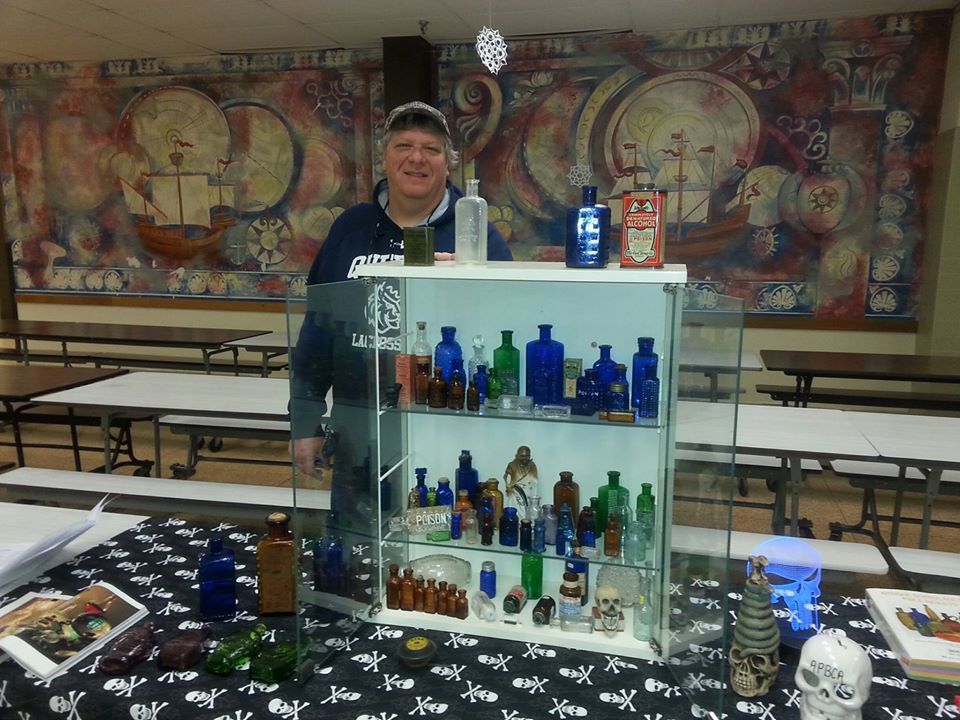 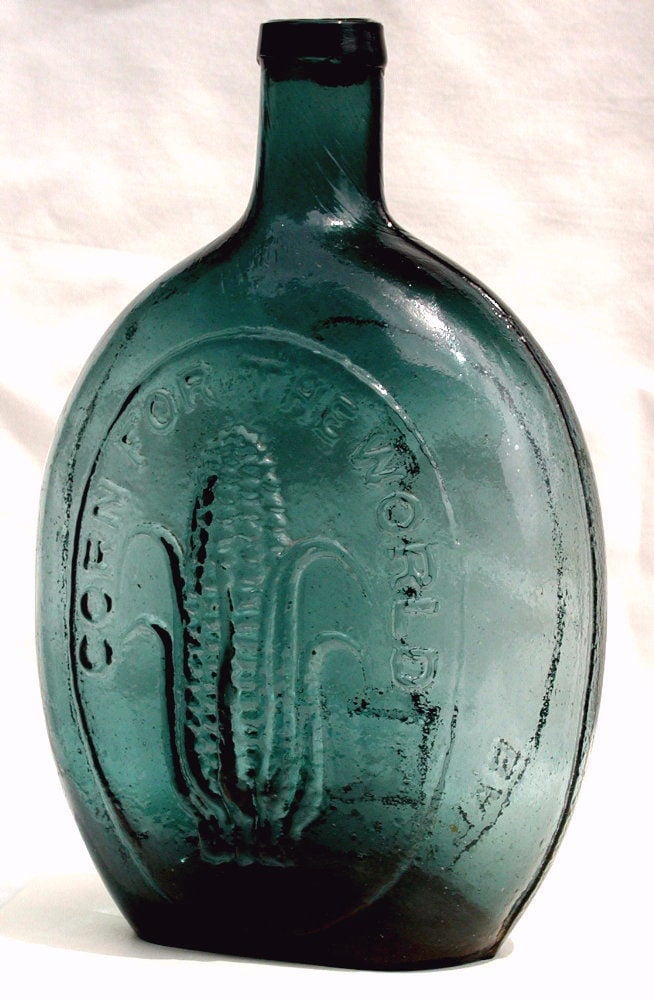 The largest one-day bottle show in the world is coming to Baltimore County. The Baltimore Antique Bottle Club’s 40th Annual Show and Sale will take place on Saturday, March 8 from 9:00 a.m. to 3:00 p.m. at the Wellness and Athletics Center at the Community College of Baltimore County in Essex.

One of the most anticipated bottle shows around, the Baltimore Antique Bottle Show and Sale will include more than 300 tables with 250 vendors selling all types of bottles in all categories, such as whiskey flasks, inks, sodas, dairy bottles, beers, poisons, medicines, bitters, food bottles and barber bottles — mostly from the 19th century prior to machine made production.

All sizes, shapes, colors and prices will be available. In addition, there will be other glass products, stoneware, jars, insulators, tins, advertising, brewerania, small antiques and post cards. Educational displays will also be presented.

In 2019, more than 1,000 people attended the show. Due to its size, dealers come from more than 20 states and three foreign countries.

The show is run each year by members of the Baltimore Antique Bottle Club, a nonprofit organization whose mission is to educate the public about antique bottle collecting and to promote the hobby. Founded in September 1970, this year marks the club’s 50th anniversary.

“This is a very important event for the bottle collecting industry,” said Rick Lease, the show chairman and a past president of the Baltimore Antique Bottle Club.

“I go to many shows across the country, and we are more than 50% bigger than the next biggest show. People come from as far away as Canada, Germany and California to participate. There can be hundreds of people in line before the doors open.”

Lease has been involved in the show since 1984, and a member of the club since 1981. He collects mainly early fruit and canning jars and early Baltimore bottles, specifically from Baltimore Glassworks, a leading manufacturer of bottles during the 19th century.

He started off as a “digger” when he was 13 years old, digging at the dump and other spaces like farmland to find bottles. He said that some people actually find bottles with metal detectors because people have buried all sorts of metal things along with glass.

In the bottle business now for 20 years, Lease travels roughly 30,000 miles a year to attend shows. His biggest find was an historic flask, which was a fancy looking whiskey bottle. He paid a couple hundred dollars at an auction for it and later sold it for $18,000.

“Bottle collecting is a unique hobby and something that kids can get involved in,” said Lease.

“If you don’t want to go digging, you can find bottles at flea markets, yard sales, and antique sales. Everybody has bottles, you just have to go looking for them.”

In addition to vendors, there will be a free appraisal table with club members and volunteers taking a look at any items that you might want to bring.

Although the Baltimore Antique Bottle Club as a whole does not buy bottles, many dealers come to the show to buy them. Money raised from the annual show supports local students, schools, museums and historical societies.

There will also be a table of bottles that are free to children to ignite the next generation of antique bottle lovers. Concessions will be available during the event.

According to the club, interest in bottle collecting in the Baltimore area has been generated by the fact that Baltimore had such a long, rich history in the manufacture of bottles and other glass products.

Glass production ranked as Baltimore’s third top industry at its peak during the 19th century. The Baltimore Glassworks, for example, was an excellent producer of a broad variety of bottles during that era.

Many of these bottles were dug by individuals in sites all over the city and surrounding counties. This led to the fascinating hobby of antique bottle collecting with a predominant focus on bottles manufactured in Baltimore.

The club meets usually on the 2nd Friday of the month at 7:30 p.m. from September through June at Loch Raven Senior High School.

For more information, go to www.baltimorebottleclub.org.