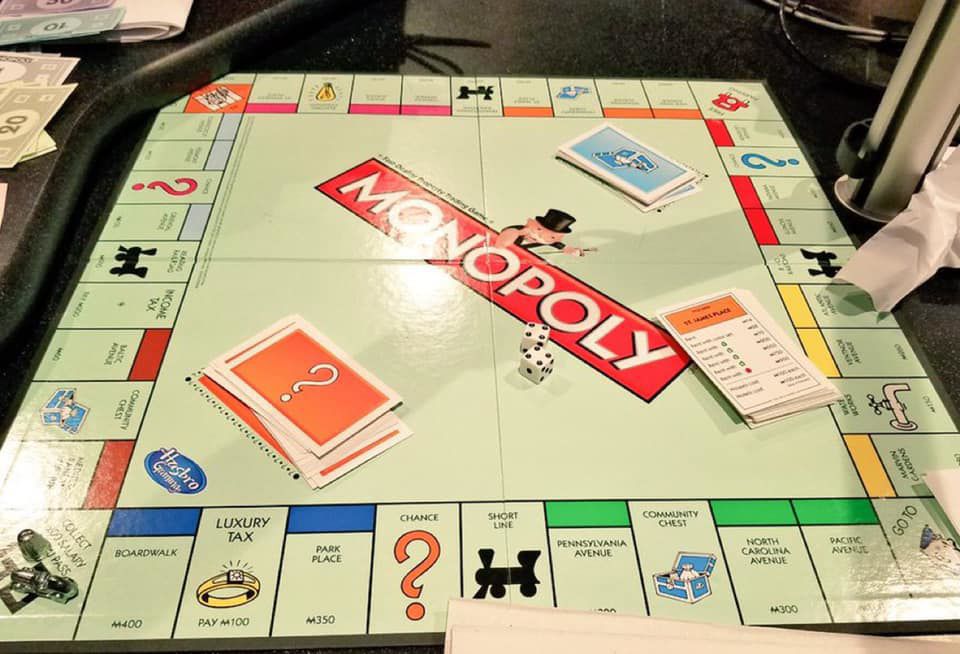 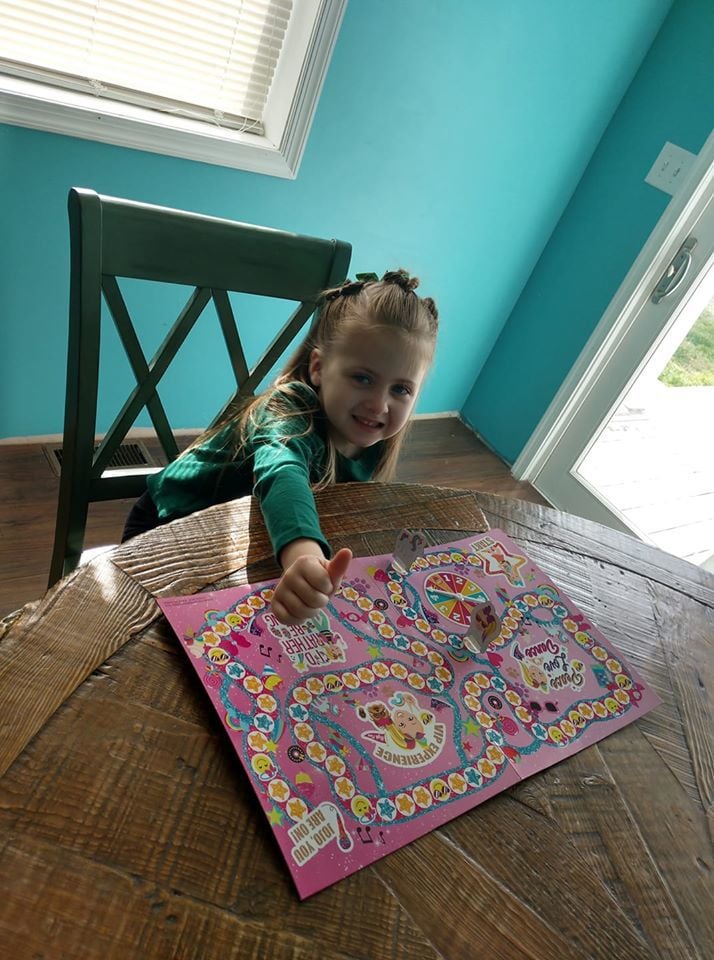 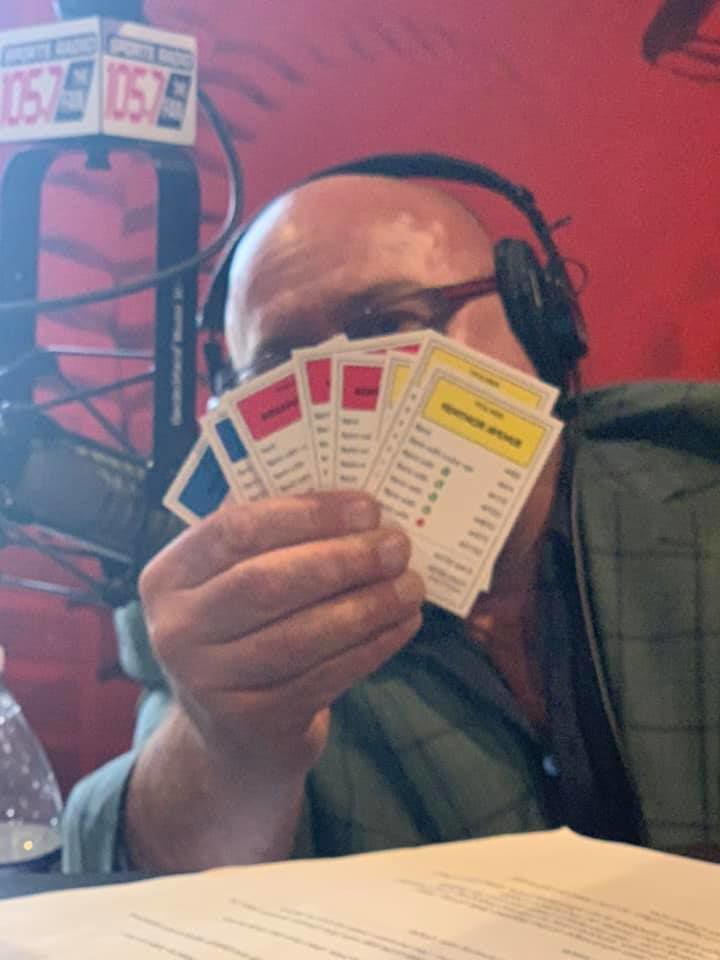 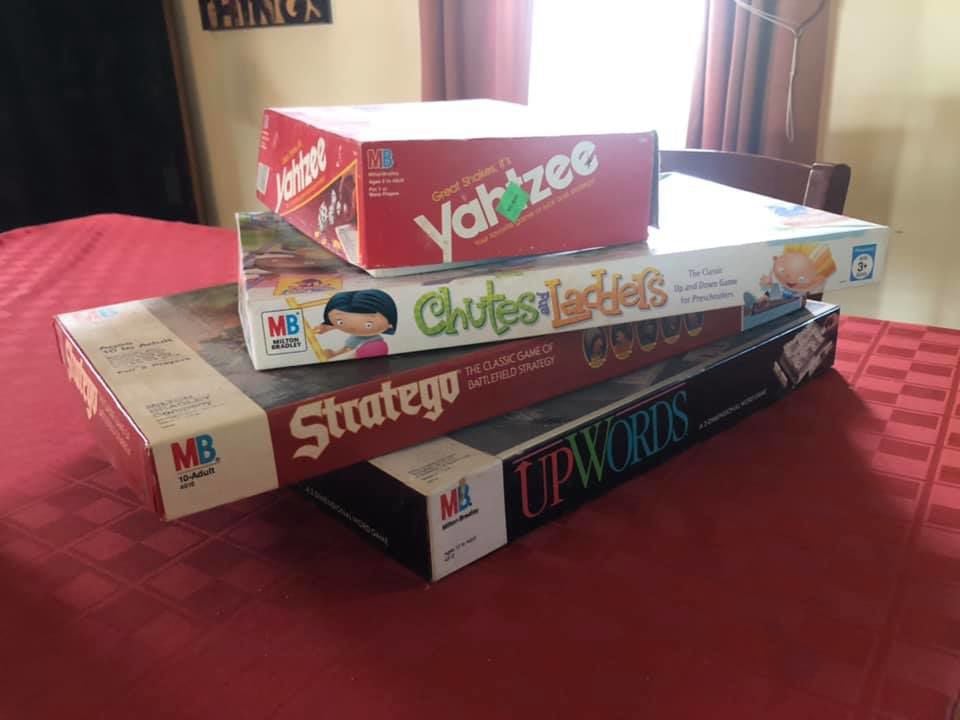 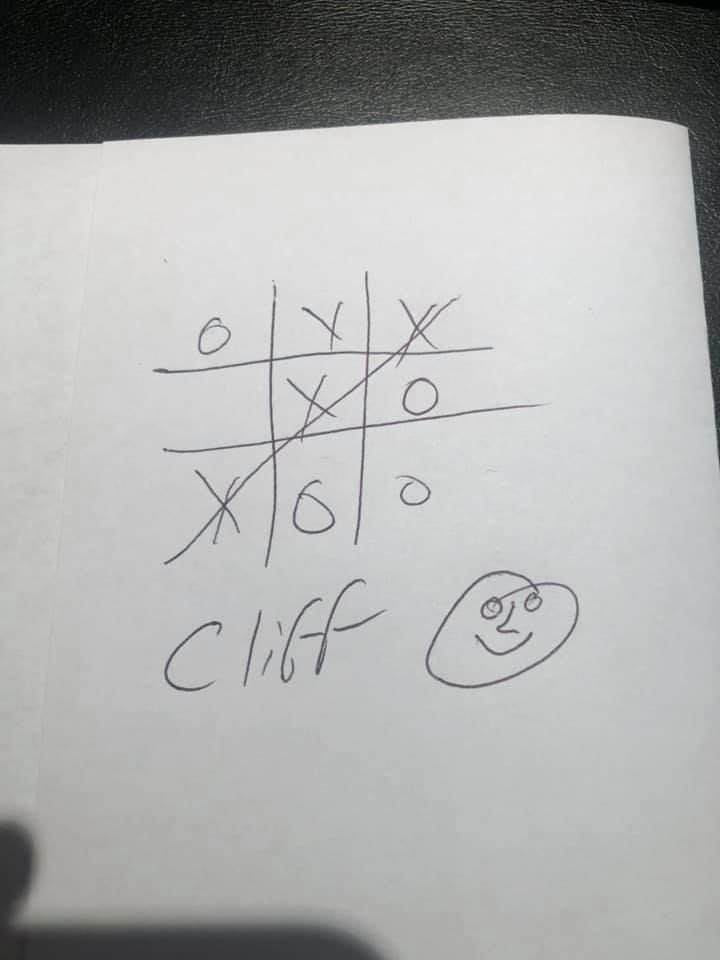 With the entire state basically on lockdown because of the coronavirus outbreak, a lot more people are staying home and spending time with their family and loved ones – as they should.

Kids are out of school for at least two weeks, and most likely more. Parents are teleworking and having lots of extra time at home with the kids. Let’s face it, the schoolwork only lasts so long and there is plenty of downtime to be had.

Even after hours online kids can get tired of video games. Television is a good distraction for a little while, but with no sports and the news stations talking Covid-19 24/7, you need a break.

We can make the best of this once-in-a-lifetime situation by spending quality time doing things together we may not do that often, like Game Night.

I took an unscientific Facebook poll last week, asking people what their favorite board games were to play with their families. I also got a lot of card games in response, so we will include those as well.

So, here is what the Facebook world has come up with. One of our favorites at home is Yahtzee, because it can be anybody’s game! Hope everyone stays safe out there, and if you have any Relaxer story ideas while we are all staying home and there are no public events to speak of, feel free to email me at Lisaharlow@yahoo.com.

By far, the number one response was Monopoly! This classic board game from Parker Brothers (and now sold by Hasbro) began making waves in 1935, and the game is still a hit today.

Buying and selling properties, developing hotels, taking a chance and even going to jail is all worth it if you end with the most cash in the end. Even Rob Long, Ed Norris and Jerry Coleman at 105.7 The Fan were playing Monopoly on air this week. Here’s what others had to say:

Mike Ursery, editor of The Dundalk Eagle: “It can get a little cutthroat at times.”

Beverly Rehan Meiswinkel: “‪A new fun game I play with my granddaughter is Dogopoly. It’s like Monopoly, but you buy dogs‬.”‬

Ruth Ann Bednarczyk Shepherd: She and her daughter “love to play Life and Monopoly Empire, and sometimes we create our own rules to draw it out longer!‬”

The game Risk was another popular choice. In the game of Risk, sold by Hasbro, players aim to conquer their enemies’ territories by building an army, moving their troops in, and engaging in battle. It’s been around since 1957 and still has a large appeal to both children and adults today.

Scott Forstell: “Risk! Teach them world domination early in life, and the game can go on for days!‬”

Andy Slocum: “‪Risk! When you are losing you create a worldwide ‘earthquake.’”‬‬

William Feuer: “I do like Risk, my cousin and I just modify the rules slightly.”

While not a board game, UNO was also a popular response on the poll. Molly Rollison ‪said, “Uno, because I have kids from 8-22, everyone likes it and you can have lots of players.”‬

Candyland and Memory are also great options for kids of any age.

Nicole Ward Haslip: “‪I love playing Memory with my kids. It’s something that even young children can play. Sometimes we mix it up and do teams... it can get competitive!‬”‬

Others mentioned card games that are popular in their households.

Brian K. Marchetti: “My true favorite is the card game Canasta, when played by the correct rules as described in the Book of Hoyle. For those who don’t know, the Rummy or 500 Rummy game most of us know how to play, but varies from family to family, is a modified, scaled down version of Canasta.”

Some families are already on board with game nights, and had a list all ready for us.

Katie Lam Fitzpatrick: “‪Yahtzee, Rummy, and since the kids are older, Cards Against Humanity! “‬

Dan Baldwin, former editor of The Avenue, mentioned Ticket to Ride. “It’s one of the best selling board games. Basics of the game is each player builds a railway by collecting matching cards, and the longer the railway earns more points. They have a few versions and one that is great for young kids.”

Hopefully this article gave you some new game ideas to help you and your family enjoy your time at home during these uncertain times!