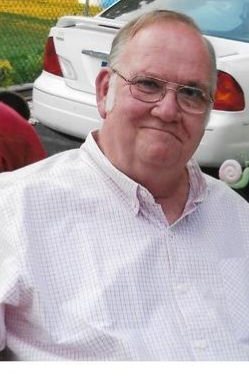 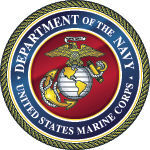 How to place an obituary

ABERDEEN — Ralph Earl Beam died peacefully at Johns Hopkins Hospital with his loving wife, Vivian, and favorite sister-in-law, Mary Grogan, by his side on Saturday, September 5, 2020. Born in Weston, WV on November 12, 1946, he was the son of the late Ralph and Pearl James Beam.

Buddy will be greatly missed by many aunts, uncles, cousins, nieces, and nephews.

Buddy worked at 84 Lumber Company while attending City College High School in Baltimore, MD. Upon graduation, Buddy was hired by the International Paper Company. He worked there until he was drafted in 1966. A new world opened up to him when he joined the Navy. In 1969 Buddy received an Honorable Discharge, remained in the active reserves for two years, and returned to work with the International Paper Company, staying with them until the company closed.

Buddy then moved to Stromsburg, NE to marry Vivian, the love of his life, on May 17, 1980. Together they built a new life and gathered many precious and happy memories. For the next 19 years Buddy worked for Kroy Industries in York, NE. In 2000 Buddy and Vivian returned to the Baltimore area to help care for Vivian’s aging parents. Between 2000 to 2008, Buddy held various jobs, two of which were his favorite, that being a forklift driver and a pharmaceutical delivery truck driver.

Plans are still pending at this time.

In lieu of flowers the family requests that contributions be made In Memory of Ralph Beam to St.Jude’s Hospital, 262 Danny Thomas Pl., Memphis, TN 38105

Offer a personal message of sympathy...

By sharing a fond memory or writing a kind tribute, you will be providing a comforting keepsake to those in mourning. If you have an existing account with this site, you may log in with that below. Otherwise, you can create an account by clicking on the Log in button below, and then register to create your account.

Add an entry as

Add an entry
Watch the guestbook. Stop watching this guestbook.