An artistic rendering of “Aviation Station”. 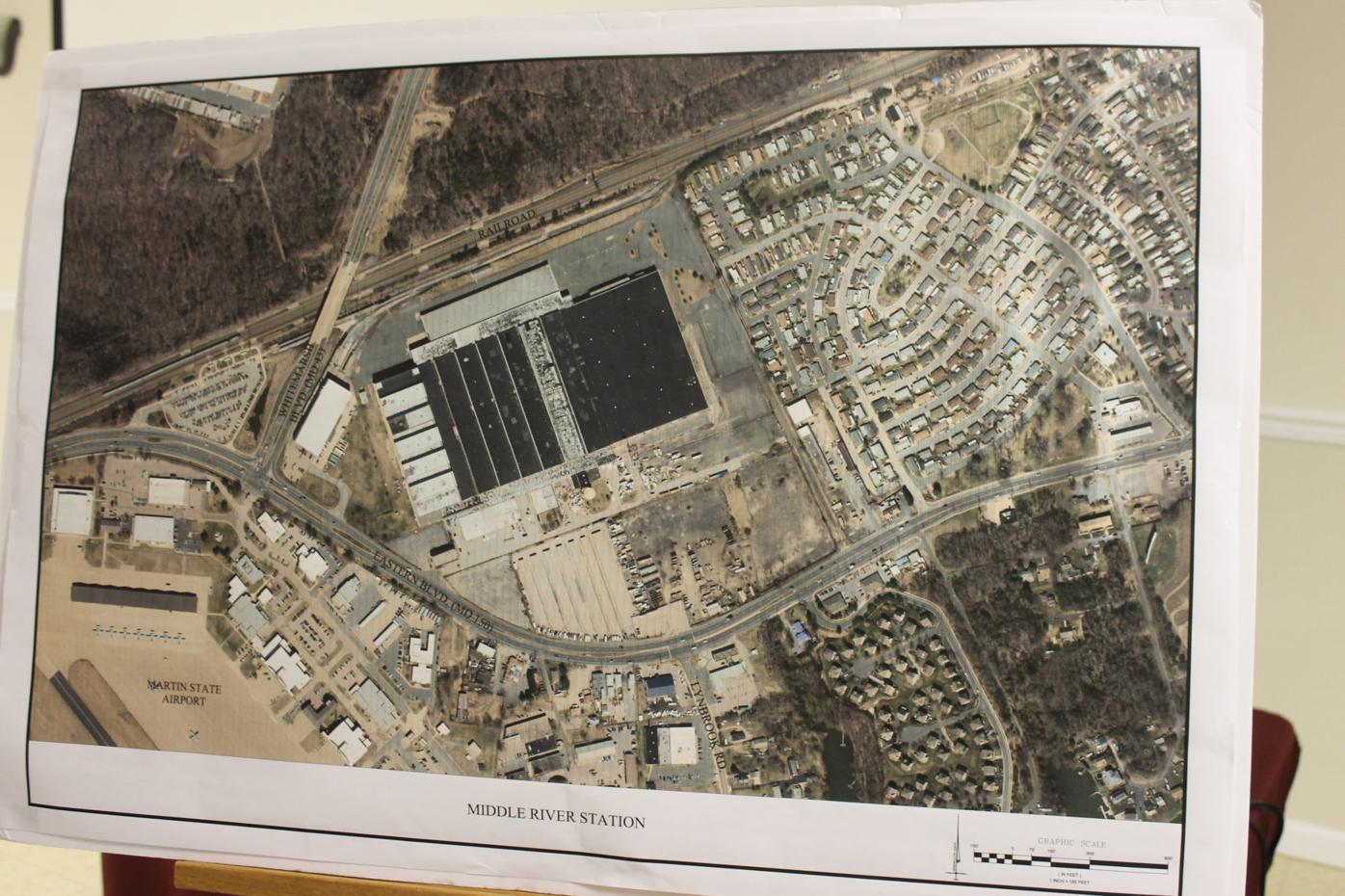 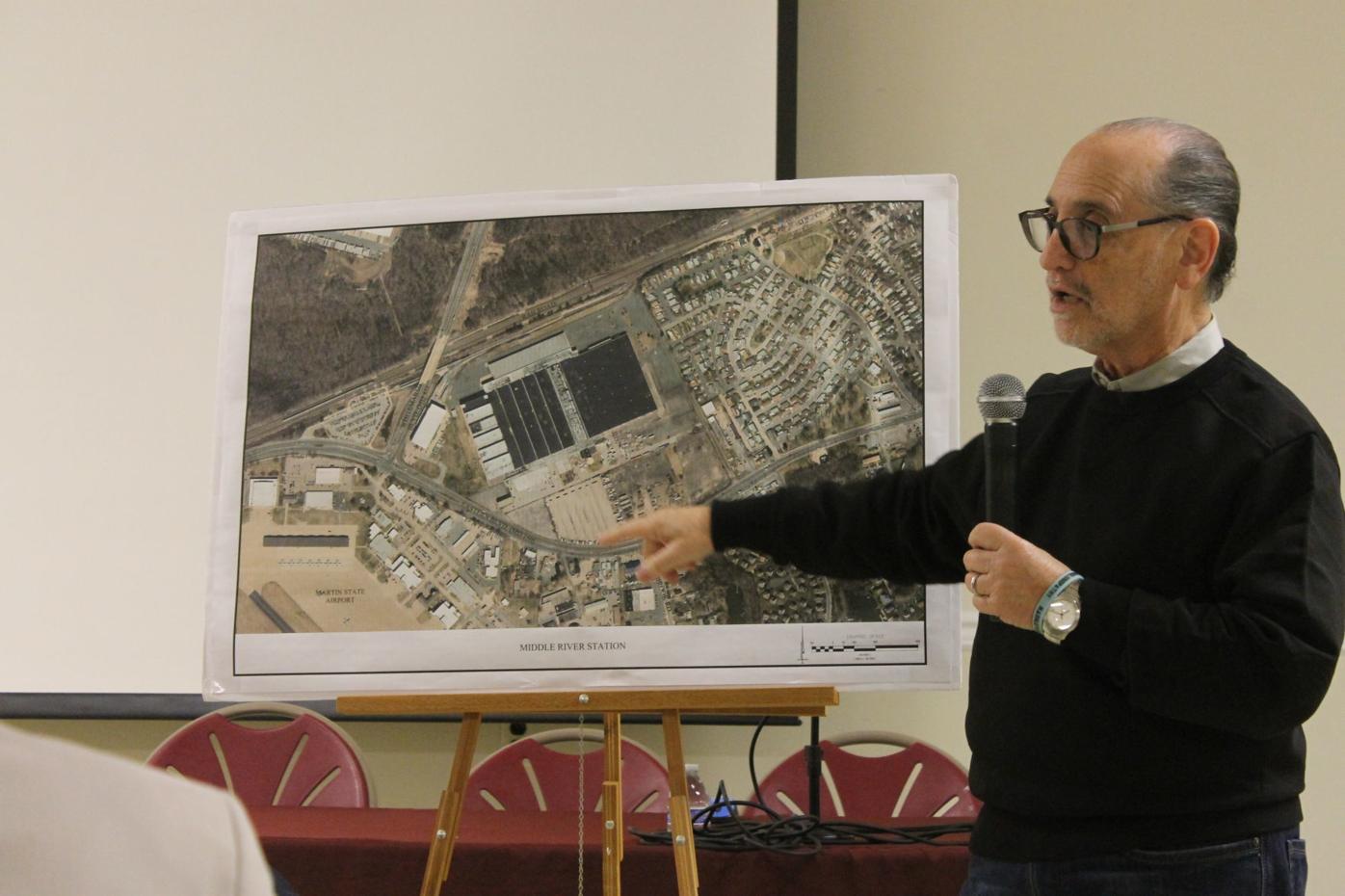 An artistic rendering of “Aviation Station”.

Sandy Marenberg, the director of land development, design and engineering, explained that Blue Ocean is the contract purchaser of 50 acres of the land which was once used by the Glenn L. Martin Company to built B-26 Martin Marauder bomber aircrafts during World War II.

The nearly 2 million square feet of property will be renamed “Aviation Station.” Marenberg said he expects the space to be utilized by industrial users and recreational businesses that require expansive spaces to operate.

He said that while Blue Ocean has put millions of dollars into the project, they are still fully working out their timeline and future tenants.

“We’re going to buy this without tenants, without having a gameplan other than we know we’ll figure this all out.”

Blue Ocean expects to close on the deal and be the owners of the depot space by late summer.

Marenberg anticipates it taking a year to get new transformers from BGE to power the buildings and to improve fire safety.

“The building’s been empty for about ten years. It has no power, it has no working sprinkler system, it has some environmental clean-up yet to be done,” he said. “Don’t expect anybody to be moving in quickly.”

He said they have discussed expanding the Middle River MARC rail stop over to the depot site which would create more parking and a terminal with Maryland Transit Administration.

There have also been conversations with local fire companies and Coppermine Fieldhouse, which develops athletic facilities and programs, who might be interested in leading space.

“Nothing is final, these are conversations,” said Marenburg.

An issue facing the depot’s rejuvenation is that the three large connected buildings which were erected in 1929 are designated historical, meaning that any facade changes that Blue Ocean anticipates first have to go through and be approved by the Maryland Historical Trust.

The Maryland Historical Trust has determined that Blue Ocean must keep the building’s single-pane steel frame windows and its unique roof structure in order to not “change the character of the building” explained Marenberg. The MHT would need to approve additions such as storefront displays and signs.

With this, Marenberg said that whatever is built will not look like a modern building, but they are optimistic that they can honor its history while making it a more appealing destination spot for the community.

“Nobody wants a dreary building. We’re not spending all this money to not have it be attractive, not have it attract people, not be useful to the community and productive and an employment center. It needs to be all those things.”

He added that Blue Ocean has been working on incorporating the building’s aviation past into the remodel, with suggestions such as hanging airplanes models. The Glenn L. Martin Aviation Museum has reportedly reached out to them with an interest in partnering to purchase parts of a B-26 Martin Marauder that would be placed on display.

The parcel Blue Water is purchasing does not include 14 acres at the depot where there is currently mini-storage and vehicle storage although Marenberg teased that there may be developments on the status of that parcel later in the year.

The presentation was met with mostly approval from the community association, with members saying they were “enthusiastic” about the development planned for what many residents considered an “eyesore”.

“By reinvesting in this historic site, we can ignite the economic potential of this property and continue to expand opportunity across the Middle River community’, said Baltimore County Executive Johnny Olszewski about Blue Ocean’s purchase. “Building a better Baltimore County means maximizing our County’s amazing assets – that’s exactly what this project will do.”

“The improvement of this important historical property will create a significant amount of jobs in the local community, and the company looks forward to releasing additional details on the improvement plans in the coming months,” said Blue Ocean Realty in a press release announcing the contract.