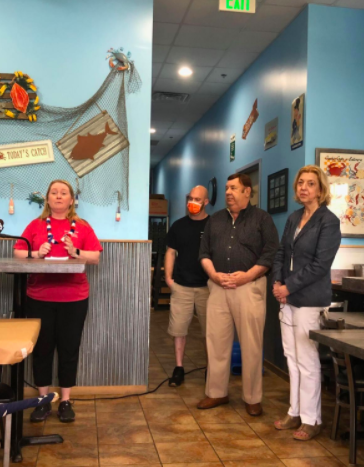 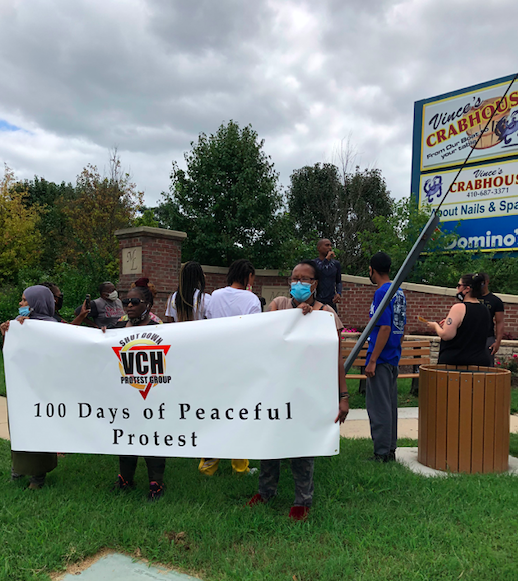 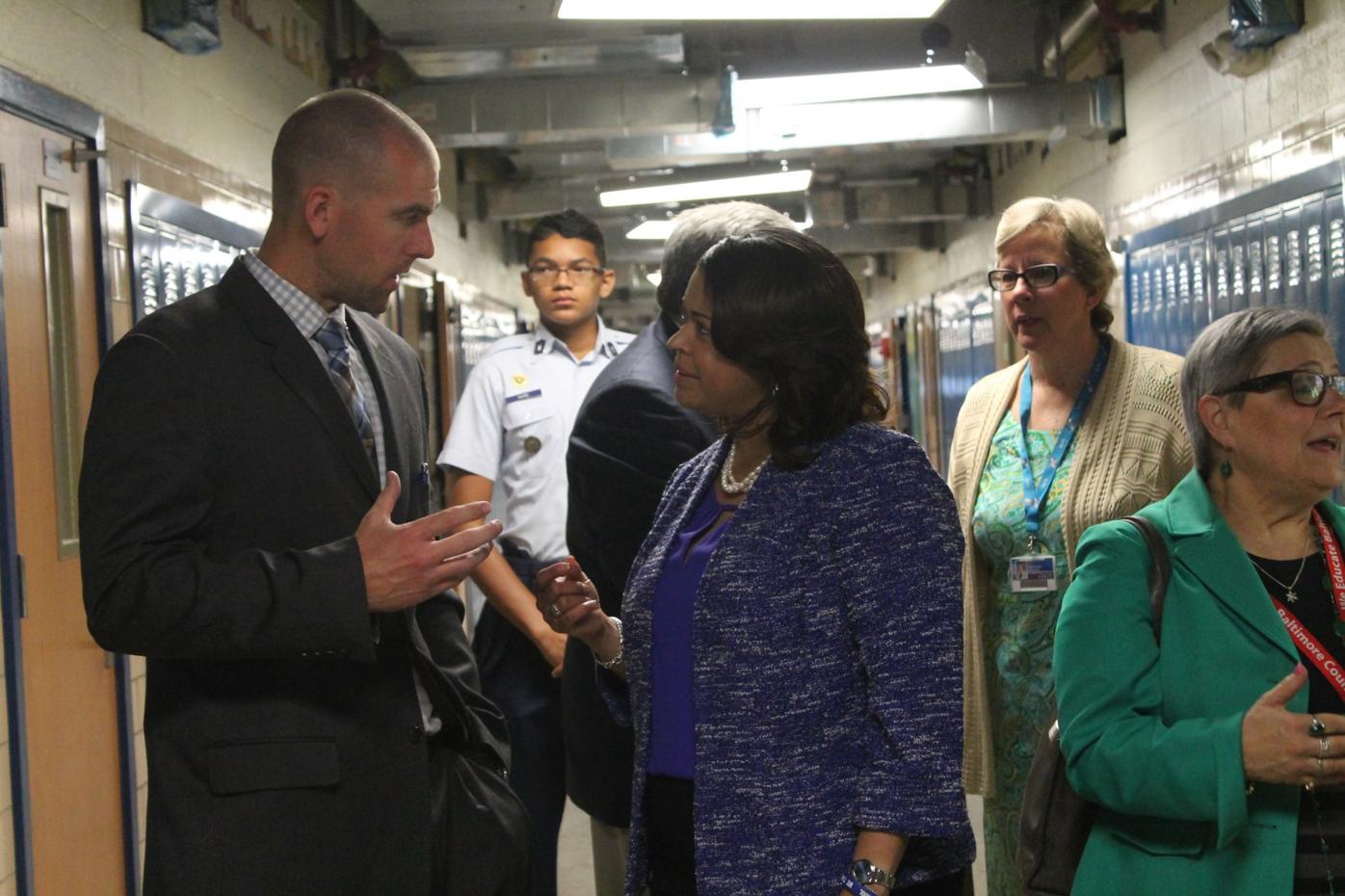 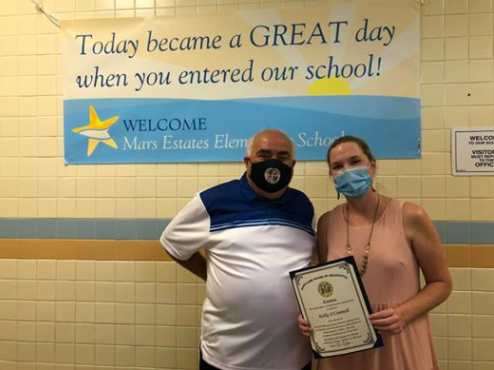 The COVID-19 pandemic wasn’t the only thing that happened in 2020. It just influenced everything else.

Businesses closed. Well, small businesses. Crowds packing large mega-stores seemed to be safe. A large group of people in church, attending weddings and funerals and family gatherings were being irresponsible and selfish. Traveling across state lines to see family was to spread the virus.

Large gatherings to protest police, to riot, to destroy public monuments, to loot and burn buildings — this, on the other hand, is fine. Perfectly safe. No risk of spreading infection, even when spreading out across the country to participate in protests, riots and vandalism.

The coronavirus has spread so much, we’re told, because people weren’t taking precautions. Which groups were packing the streets in large gatherings night after night, again?

2020. It was that kind of year. Still no underwater cities or flying cars, however.

Anthony V. Carter Jr., the Career and Technical Education Department chair at Middle River Middle School, was selected as one of the 2019-20 Teaching Fellows for the Northrup-Gumman Foundation.

Lorraine June Mack, an Essex native, publishes a book of poetry “for the working class.”

Two local high school students, Sean Davis of Chesapeake and Carmelli Leal of Eastern Tech, are chosen to participate in the Champions of Children Forum in Washington.

Kimberly Klacik, a Middle River resident, wins the Republican nomination to fill the 7th Congressional District seat left vacant by the passing of Elijah Cummings. She’ll lose to Democrat Kweisi Mfume, who held the seat before stepping down to become president of the NAACP.

Essex and Middle River are ranked among the 50 most affordable beach towns in the United States by a tech company called SmartAsset, which obviously is using the loosest definition of “beach town” one could imagine.

COVID-19,a disease which started in China near the end of 2019 and has been steadily spreading, has its first confirmed case in Baltimore County.

On March 25, Baltimore County Schools says it will remain closed until April 25.

The reopening of county schools is pushed back into May.

Mareisha Banga, an Eastern Tech student, advances to the semifinals of the an international art challenge, Science without Borders.

Summoned by residents reporting a large group of people creating a disturbance, a Baltimore County officer responds and sees a vehicle in the parking lot of Skipjack Court strike another vehicle. The driver reportedly drops a handgun as he exits the vehicle, pick it up and flees despite the officer’s order to halt. He is fatally shot by the officer.

Bodycam footage released a few months later does appear to show the driver dropping a handgun to the ground and retrieving it as the officer tells him to stop.

Bengies Drive-In is allowed to open during the pandemic.

During a remote class using Google Meet, two teachers and a parent spot BB guns in the room of a Seneca Elementary student and call the police. Police respond to the house, and determine no laws have been broken. County school system fails to come up with any coherent reason as to why police were summoned over BB guns in a private residence.

A racially-tinged joke posted on Facebook leads to protesters outside of Vince’s Crab House in Middle River. Owner offers a discount on crabs; protestors say they want the business closed, yet present no evidence showing residents of area ceded to them the authority to make that decision.

Former State Sen. Pat McDonough joins the Crab House saga, on the side of the the crab house. Owners also file lawsuit against protesters, alleging they have been threatened and assaulted.

Protesters, still insisting crab house must close, reach 50-day mark of vigil and learn they shouldn’t lock themselves into demands they cannot enforce.

County schools will use remote learning until start of second semester on Feb. 1.

Students of Our Lady of Mount Carmel return to classes, without incident.

As of December 28, Baltimore County has 37,828 confirmed cases of COVID-19, and 309 confirmed deaths attributed to the virus.