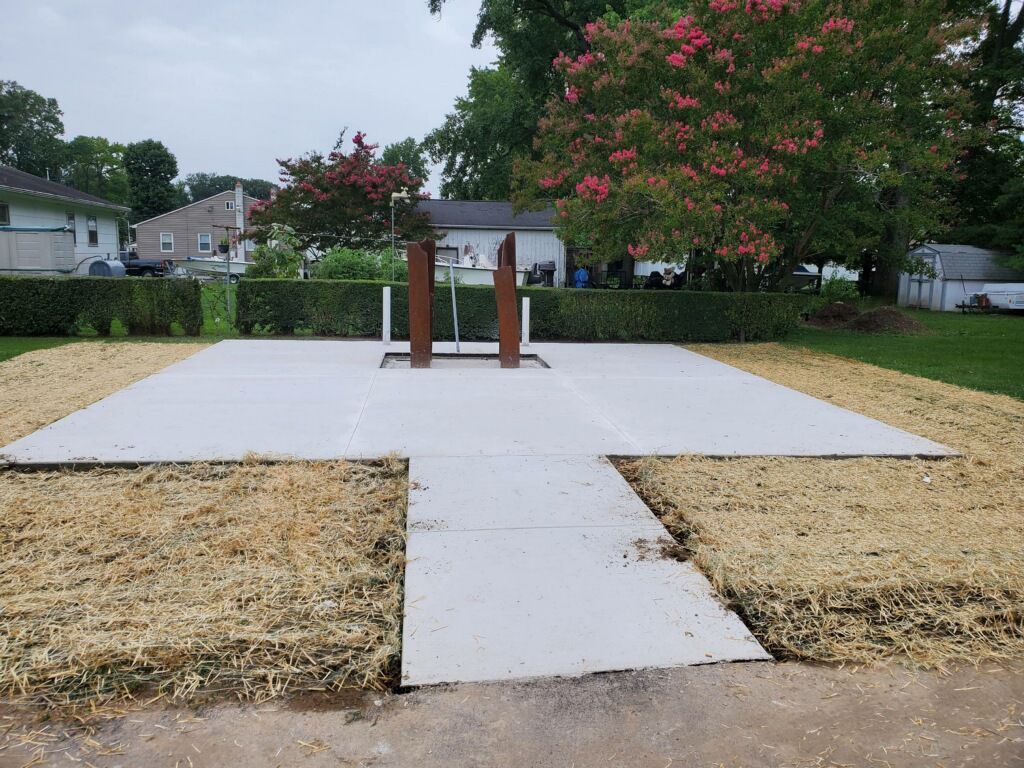 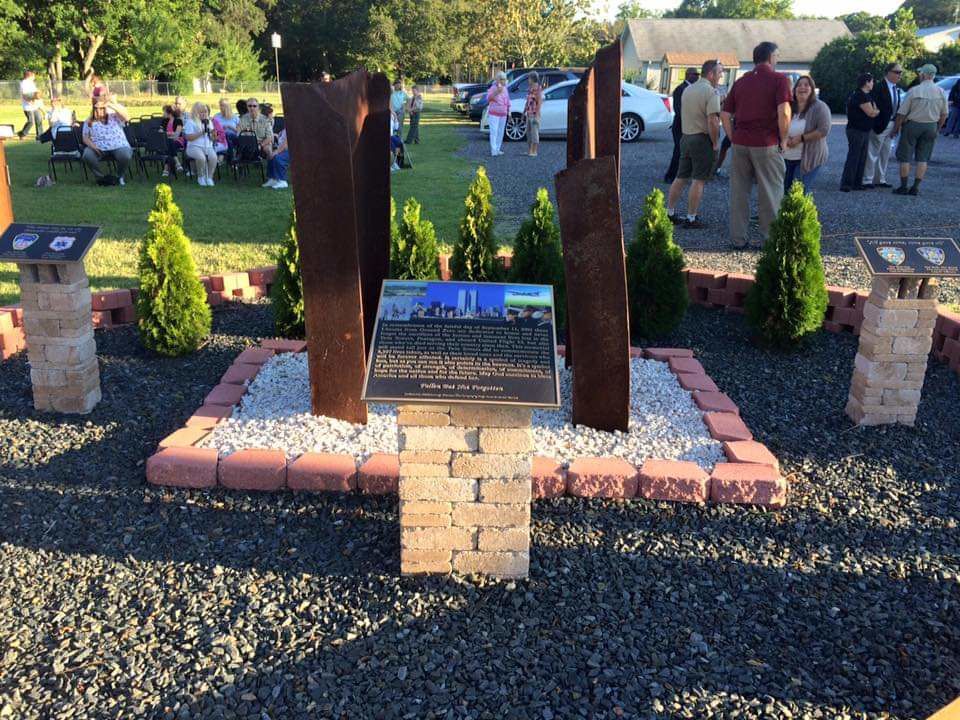 ESSEX — Steel beams from the World Trade Center towers will be the centerpiece of a new 9/11 memorial outside of Essex Volunteer Fire Company on 1449 Sussex Road, and a dedication ceremony will be held this year on the 20th anniversary of the terrorist attacks. Both pieces of steel were recently acquired from the new owner of the property of the former fire station in Middleborough, which was one of the three entities that merged to form the Essex company a few years ago.

“Being the 20th anniversary, it is perfect timing for rededication of the memorial, along with updates and improvements,” Essex company member Chris Kempisty said.

Kempisty, president Zach Ulbig and chief John Alban have been at the helm of the design, restoration and construction of the new memorial.

“If you see the steel and realize it is twisted and turned, it puts the events of that day into perspective.” Kempisty said. “It’s almost like you can’t fathom what happened until you see the steel up close and think about the forces that twisted it.”

Both of the 7-foot long, 1,000-pound steel support beams were previously placed in the ground for a memorial at Middleborough Volunteer Fire Company, as part of a service project completed in 2014 by Rick Warnick, a member of Maryland Boy Scout Troop 355 in Essex. He had submitted the winning entry in an open competition to design the 9/11 memorial, and had entered to carry out a project to earn his Eagle Scout rank.

The memorial was dedicated in a ceremony the following year on Sept. 11.

Initially, the steel beams were acquired from Hangar 17 at JFK airport by Middleborough Volunteer Fire Company members Scott Taylor and Don Henderson, and the fire company was one of over 1,500 organizations in the world to receive steel beams from the collapsed buildings.

Kempisty, Ulbig and Alban, with help from services and volunteer hours donated by local companies, lifted and moved the steel beams to the Sussex Road location, and are finishing off the concrete and other work in preparation for the re-dedication service.

Kempisty said that this new iteration of the memorial design will feature elements with respect to all three hijacked planes, including the one that flew into the Pentagon and the United Airlines Flight 93.

“Most people focus on the towers, and this is a way to have a visualization for all of what happened,” he said.

The memorial will stick to the same red, white and blue color palette that the previous iteration did, and also have flag poles installed behind it.

The 9/11 memorial dedication service will take place at 11 a.m. at the Essex Volunteer Fire Company on 1499 Sussex Road.