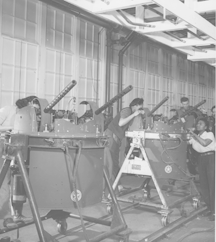 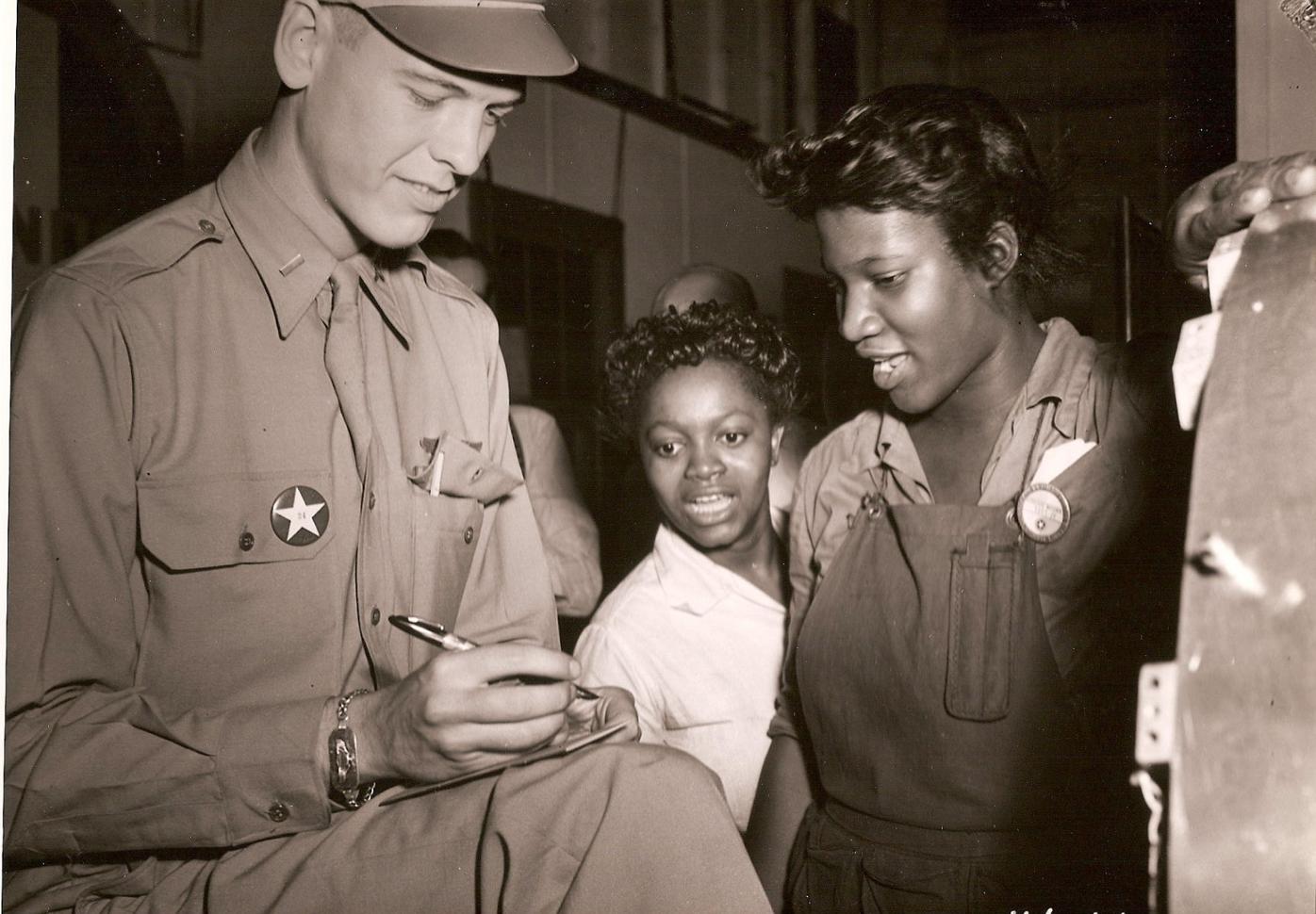 MIDDLE RIVER — The Glenn L. Martin Maryland Aviation Museum at Martin State Airport will celebrate Black History Month this Saturday with an interactive program for students to learn about the Tuskegee Airmen, the first group of African American pilots in World War II.

Debra Wynn, the museum’s communications director, explained that they wanted to create an activity aimed at students, but which would be fun for the whole family.

“One of the things we’d like to do — and it’s important, I think, to do for children — is to give them role models,” said Debra Wynn, the museum’s communications director. “This Black History Month project will hopefully get kids thinking a little more about the opportunities there are for them.”

She worries that students don’t often get a chance to dive further into the parts of history that interest them.

“Especially with virtual learning, there’s probably not time to really go deep,” she said. “It’s really a shame, because there are so many rich stories.”

The museum, she explained, is perfectly positioned to guide them through a deeper look at some local — as well as national — Black history.

Glenn Martin, a businessman and early pioneer of aviation for whom the museum is named, was an early employer of Black folks in the area, Wynn explained. Of the legendary Tuskegee Airmen, 18 were from Maryland. One of them, Colonel Charles McGee, is still alive today, and Wynn said Colonel McGee has a sharp mind for a 101-year-old.

While the museum has a forthcoming exhibition on the Tuskegee Airmen, Wynn explained that the museum weaves Black history throughout its many exhibits and displays.

At Saturday’s interactive event, families will be challenged to complete a short quiz based on the information they can gather in the museum. The first 35 students who complete the quiz successfully will win a die-cast model of the P-51 Mustang, a fighter-bomber plane which the Tuskegee Airmen flew in World War II.

“Hopefully we’re giving them something to remember us by and inspire them,” she said. “We’d like to give children an inspiration to think about the possibilities.”

Families will stay together and social distance from other groups, and wearing face masks is required. There are stations where they can sit, check out the exhibits and discuss the quiz questions — they aren’t too hard, Wynn joked, but will keep the kids busy for a good hour. It’s aimed at grades three and up.

Families can also enjoy special exhibitions like the Martinville Train & Plane Christmas Garden, a large model town and rail set which the museum kept open for an extended season after closing down during the holidays while COVID-19 surged.

During the challenges of COVID-19, though, they’re excited to set aside a ‘family fun day’ that is both safe and educational. Wynn stressed that the museum has long brought attention to the contributions of Black folks to aviation history.

Museum admission is $5 for adults and $3 for children.